Look, It's One of Those Indie Movies! 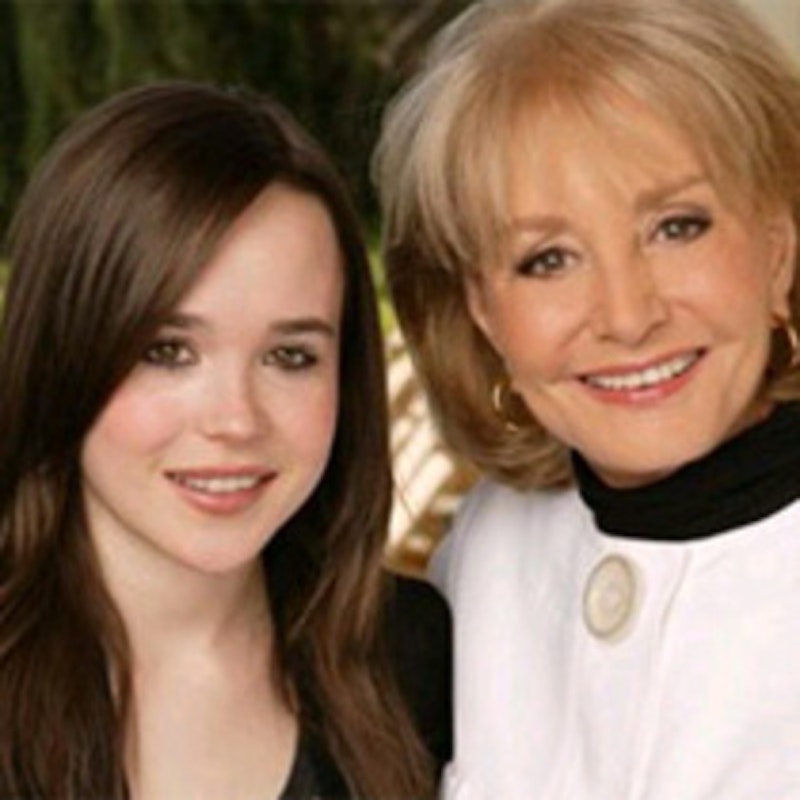 A long time ago in a galaxy far, far away, the evil Empire - we'll call it Hollywood - was waging war against the Rebel forces known as independent filmmakers. It was a long and bitter fight, but even rebels, apparently, can't resist the temptation of lucrative merchandising deals and a well-stocked Kraft service table. A hundred-odd years into the struggle, it seems independent filmmakers are no more.

This hard fact has been more than evident in the past few years. Walking into any local "independent theater," a patron is immediately greeted by movie posters for films about as independent from the Hollywood system as Tibet is from China. Take, for example, the recent Academy Award winner "Juno." Now, we all loved "Juno" (right?). It was cute, quirky and, most importantly, edgy without being offensive - a true hallmark of modern indie features. But it wasn't truly independent. "Juno" was distributed by Fox Searchlight, a subsidiary of 20th Century Fox. Calling anything owned by 20th Century Fox "independent" is about as contradictory as you get. But that didn't stop the Film Independent's Spirit Awards from showering "Juno" with awards - the industry equivalent of the Grammys giving a Best New Artist nomination to Feist, even though she'd been releasing albums for years. Oh wait - they just did that.

It seems like there really isn't a true independent movement in cinema anymore. Many people point to the fact that Hollywood has always dominated the American film market, but there's always been an underground movement to counteract it. From the surrealism of Maya Deren's shorts ("Meshes of the Afternoon") to the doo-wop-infused insanity of Kenneth Anger ("Scorpio Rising"), fringe filmmakers have always been eager to cast their damning eyes - and rigid middle fingers - to the frothy banality of mainstream Hollywood.

One of the most well-respected American filmmakers of the 20th Century, for example, was John Cassavetes, perhaps the definition of an independent filmmaker. Cassavetes worked with established actors, screened his films at all the famous festivals and was nominated for Oscars, but he did it all while working outside of the system. And when he did work in Hollywood, it was to make money to use on his subsequent underground projects, such as "A Woman Under the Influence" (1974) or "Opening Night" (1977), most of which were shot in true guerrilla style on the streets of L.A. and New York.

Other filmmakers, like Robert Downey Jr. and Russ Meyer, used similar tactics to churn out their own highly personal, and not always commercial, pet projects. These kinds of filmmakers still exist today, but what they lack is both exposure and organization.

That's where the Ann Arbor Film Festival comes in. While most, ahem, "indie" filmmakers are making sappy, streamlined junk, certain artists are still willing to go out on a limb and make films that are truly audacious and irreverent. This is something to be celebrated. Even if 80 percent of the short avant-garde films on display over the course of the next week make absolutely no sense to you, simply admire the fact that these filmmakers are trying to startle you, motivate you or, at the very least, get some kind of honest reaction out of you, something most commercial films today seem unwilling to do.

And while we're at it, let's give these so-called independent films a new name, shall we? Because they're not independent films - they're "alternative" films. They're safe films that make people think they're watching something audacious simply because they're slightly skewered from the typical Hollywood mindset of babes and bombs. But don't fool yourself: They're just as calculated, just as manipulative and often just as dishonest as any of those silly action movies many people claim to hate for the same reasons.