Breaking Bad Goes Out on Top 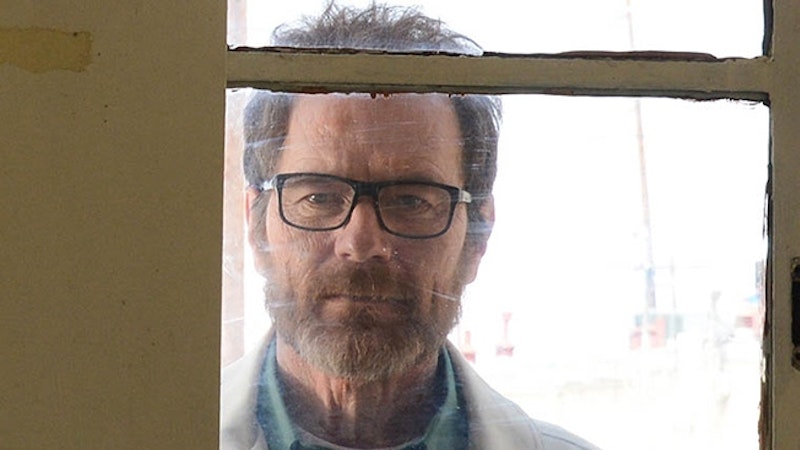 A couple of days ago on Twitter, Norm Macdonald had a long back-and-forth with some fans about the Breaking Bad finale, offering up his theory that most of the last episode is in fact Walt's fantasy—"the police came in force, and they surrounded Walt's car. Then the fantasy begins with keys falling in his lap… it is the fantasy of a sick, dying man." Unbeknownst to Norm, The New Yorker's Emily Nussbaum had suggested the same thing a day or two earlier. As Nussbaum put it: "…wouldn’t this finale have made far more sense had the episode ended on a shot of Walter White dead, frozen to death, behind the wheel of a car he couldn’t start?"

Most of the reviews I read of the finale agreed that things were maybe too neatly tied up, though I've yet to come across anyone who said they absolutely hated it. Certainly the Breaking Bad finale did not inspire the sort of outrage that The Sopranos finale did. Vince Gilligan has, in fact, praised The Sopranos' infamous cut-to-black, but argued that such an ambiguous ending wouldn't have been appropriate for Breaking Bad: "The Sopranos' ending I thought was great, I thought it was perfect for that show. This story was finite all along. It's a story that starts at A and ends at Z. It's a very closed-ended thing." Still, the reviews would suggest that we're unhappy with any kind of ending—tell us everything or tell us nothing, it doesn't matter.

Of course, most shows fail long before the finale. Vince Gilligan's only condition to AMC was that, assuming Breaking Bad was a hit, he'd be able to end the show on his own terms, and so we've known for a couple years now that there'd only be five seasons—with more than 10 million viewers tuning in for the finale, I'm sure AMC would’ve loved to secure a couple more, but we can all praise the artistic integrity it takes to go out on top.

A couple of months ago I complained about how bad Dexter had gotten after its first couple of seasons, and its recent finale outdid any contenders for worst. ending. ever. I won't bore you with a long summary—those who haven't seen it yet, I assume you don't want to—but, basically, Dexter fakes his own death by speeding his boat into an oncoming hurricane. In the final scene we see him, fully bearded and flannelled, working in some kind of remote Northwest logging camp. How exactly his boat was smashed to bits in the middle of the ocean but he made it all the way back to shore unharmed we'll never know. 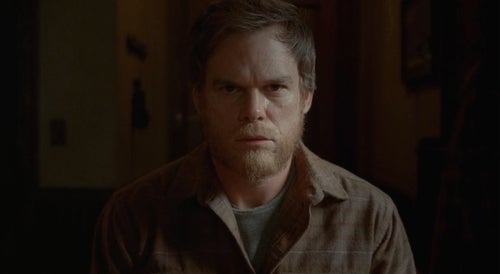 Since the Dexter finale I've gotten better at giving up on TV shows that just aren't very good: I've stopped watching Sons of Anarchy and Hell on Wheels. If I could retroactively take back the last three seasons of Rescue Me and Weeds, the last two seasons of Lost, and the last two minutes of Battlestar Galactica, I'd be a lot happier, but with week-to-week shows it's hard to know when to stop, and sometimes a show just hits a slump. Season two of Friday Night Lights, for example, is regarded by fans everywhere as pretty much garbage—the result of NBC execs deciding the show would be more of a ratings smash if it were like a CW teen drama—but its later seasons are still some of the best TV I've ever seen. No doubt I'll check back in with Sons of Anarchy and Hell on Wheels a season or two on—as I recently did with Californication; FYI, it still sucks—and maybe things will have turned around, but for now there's just too much quality TV to waste a few hours a week on truly mediocre shows.