Can Joss Whedon Pull Off a Shakespearean Classic?

On the much talked about Much Ado adaptation. 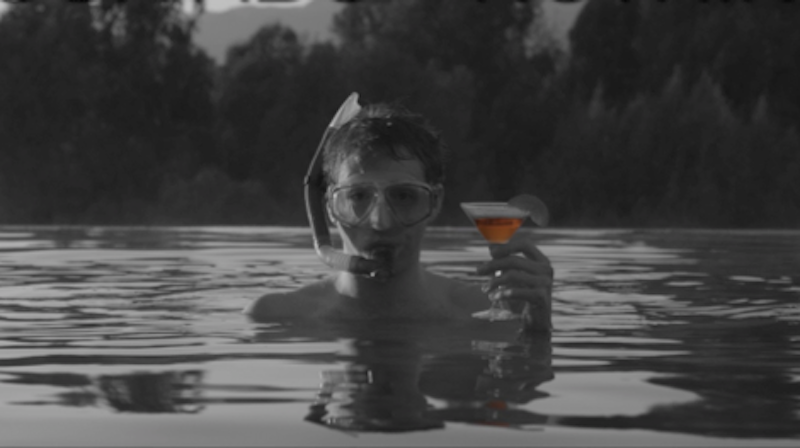 In an exclusive interview two days ago with Entertainment Weekly, director Joss Whedon announced his latest project: a modernized version of Shakespeare's rom-com classic, Much Ado About Nothing, starring a who's-who of Whedonite alums—Nathan Fillion, Amy Acker, Alexis Denisof, Sean Maher and so on—and shot in less than two weeks at the director's home in Santa Monica.

...my wife and I were planning our vacation for our 20th anniversary. And she said, “Let’s not take the vacation. Make a movie instead.” I was like, “I’m not even sure if I can adapt the script, cast the movie, and prep it in a month.” And she was like, “Well, that’s your vacation time, so you do it.” And so I did.
Whedon has garnered one of the more impressive cult followings of the last 15 years: a favorite of Comic-Con nerds, faux-angsty pre-feminist teens and English lit majors who enjoy Pride and Prejudice as much as Pride and Prejudice and Zombies. And while Buffy was fun (and rarely more than that) and Firefly earned him some well-deserved critical acclaim—smart sci-fi revisionism at its best—I wonder, does Whedon really have what it takes to rework the Bard?

Of course, this isn't Hamlet. I don't expect any Zeffirelli-esque disasters here. And some of the trademark Whedon stuff is already in the play—the strong-willed female lead; the awkward sexual/situational humor. And Whedon's take is certainly intriguing:

...it’s kind of a noir comedy. I realized that everybody in it behaves like such a dolt—an articulate dolt, but a dolt. I fixated on this notion that our ideas of romantic love are created for us by the society around us, and then escape from that is grown-up love, is marriage, is mature love, to escape the ideals of love that we’re supposed to follow. So that clicked for me when I realized, oh, I get why it matters everybody goes through the weird machinations we go through.

It'll all come down to just how "modernized" Whedon's version is; will this be Baz Luhrmann or 10 Things I Hate About You? We already know the film is in black-and-white, no word though on how much was cut (a typical theatre run is two or three hours). And casting is key: I like Nathan Fillion as much as the next guy, but a good actor is not always a good Shakespearean actor, and even Kenneth Branagh's Much Ado was marred by poor casting: Keanu Reeves as Don John; Michael Keaton as Dogberry. So until the film premieres at spring festivals, we'll just have to rely on Sean Maher's enthusiasm: "Everybody who was there, so desperately wanted to be there and you felt that. It really felt like we were doing something great. So I'm excited." Hell, I think I am too.