Blood on the Seats 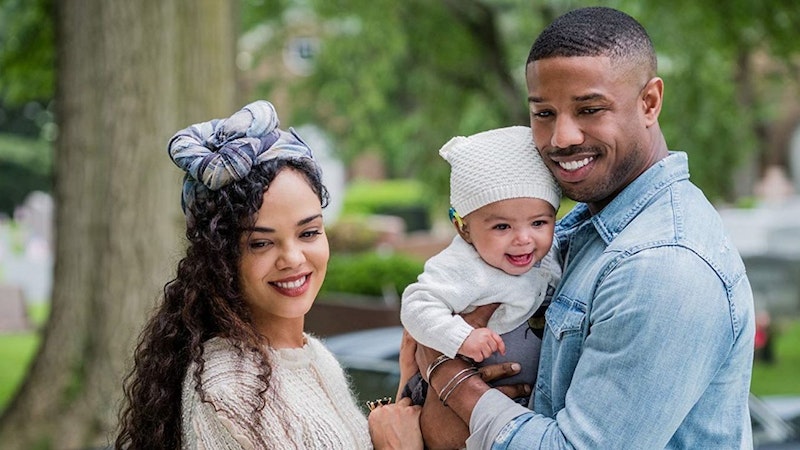 —The King's Man: I'm not sure that the Kingsman franchise, through its first two films, generated quite enough lore to justify a prequel, set 80 years before the main action and featuring none of the regular characters. As it is, The King's Man, a long-delayed building out of the Kingsman mythology, is a weird venture, setting the action before and during World War I, and tying in the origins of the titular spy agency with such real-life figures as Rasputin, Archduke Franz Ferdinand, King George, Czar Nicholas II and Kaiser Wilhelm, all played by the same actor (Tom Hollander).

The director, Matthew Vaughn, has made some good movies, there's some spark in the fight scenes, and the arc of the lead character (Ralph Fiennes) has compelling moments. But overall, it's an overly complex pastiche that doesn't make much sense.

—A Journal For Jordan: This film, based on the memoir by New York Times reporter Dana Canedy, is about the death of her husband in Iraq and his legacy. The resulting film is two movies at once that don't fit together. One is an earnest exploration of God, country, and duty, and the other a sexy love story between a pair of young and beautiful people (Michael B. Jordan and Chante Adams). Denzel Washington’s the director, and he and the other filmmakers determined that the love story element was working better than everything else in the film, so it gives that precedence.

Its third act, though, moves exceedingly into sappy territory, and the moment in which the mother tries to explain the politics of the Iraq war to her son lands with a thud, before the closing credits reveal that the movie fudged the location of its emotional climax. It's also directed in a chintzy fashion, in a way that won't remind anyone of Washington's last directorial effort, the fantastic August Wilson adaptation Fences.

—Cyrano: Here's an idea crazy enough to work: The umpteenth cinematic adaptation of Cyrano de Bergerac, only this time, Cyrano doesn't have a big nose, but he's a dwarf, played by Peter Dinklage! Oh, and it's a musical, with songs by the guys from the band The National. It's based on a Broadway musical by Erica Schmidt, who is Mrs. Dinklage. It imagines a world in which there’s no racism, but there’s prejudice against dwarves, but we’re just supposed to go with it. Cyrano was directed by Joe Wright; earlier this year he helmed the atrocious Amy Adams drama Woman in the Window. But Cyrano is much better—it features a handsomely mounted production, decent songs, and a solid movie star performance by Dinklage, whose much-awarded run on Game of Thrones never led to many movie roles of note. Dinklage isn't much of a singer, but the film does offer one great musical set piece, in which a group of soldiers sing about their impending deaths, a la the Ballou Letter.

The one big flaw, as in most adaptations of this story, is that it makes Roxanne (Haley Bennett) remarkably dumb. It's a flaw that goes back two centuries, but how does she not know Cyrano is in love with her, or recognize the voice of her longtime friend? Because if my teenaged years taught me anything, it's that if a guy has a crush on his platonic female friend, she always knew all along.

—The Scary of Sixty-First: This low-budget indie tries to spin a satirical horror thriller out of the crimes and death of Jeffrey Epstein, with mostly bad results. Directed by actress and "Red Scare" podcast cohost Dasha Nekrasova, the film tells the story of a pair of twentysomething roommates (Madeline Quinn and Betsey Brown) who move into an apartment on E. 61st St. They soon become convinced that the place was formerly owned by Epstein, and that he used it to commit some of his sex crimes.

Why a billionaire like Epstein would utilize such a non-luxurious apartment is unclear, but before long one of the women becomes possessed by an Epstein victim, while the other has fallen down the conspiracy chute, with help from a character played by Nekrasova. The director's podcast cohost, Anna Khachiyan, appears as a stand-in for Ghislaine Maxwell.

While it offers a few good ideas, The Scary of Sixty First often crosses the line into goofiness, and also keeps running into the problem of implying crimes by Epstein's powerful friends, while not able to mention anyone by name, besides Prince Andrew. The execution of the film doesn't work at all, but I admired its audacity.