Your Guide To Microtransactions 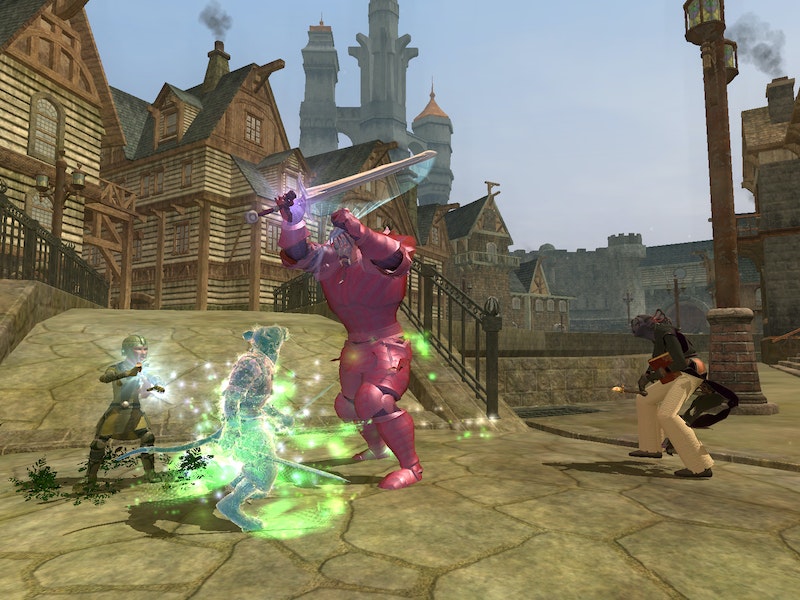 In gaming terms, a microtransaction is a payment of real money for less tangible online property. This ranges from the purchase of game cash to use for items, costumes, character upgrades, etc. to (usually cheap) downloadable content and non-subscription-based upgrades that you can use to expand games you already own. Mircotransactions have become the fiscal backbone of the “free” MMOs. So far, many MMOs have thrived on this model of payment with no sign of dwindling, showing that the MMO experience can be free for many gamers over the net.

A good example of this model is when a player buys new equipment for their character. They can pay for it with the common in-game currency or they can pay for a premium item using cash dropped into their in-game wallet. Want an additional character slot? The cash based currency pays for it. Vanity items with a name on it, or some slogan of the players’ choice? Again, a microtransaction will have paid for it. The payoff for the premium item or service is small; mostly it’s for the sake of sating a player’s vanity but the vain tend to pay for the people who aren’t into paying for an MMO that could close shop at any time.

There are MMOs that double dip, using a subscription model and microtransactions for more features. Blizzard fell into this not so respectable practice when they offered subscribers the opportunity to have vanity pets for a small one-time fee. Another case is the payment pyramid for Everquest 2 Extended, which starts to look more like a subscription model the deeper one goes. Both Blizzard and Sony Online Entertainment (of Everquest 2E) have received negative reviews of these business moves.

However, here’s an example of where microtransactions have taken off and worked well enough to keep even non-MMOs alive. Valve’s Team Fortress 2 has brought in items that can be purchased through microtransaction, or obtained via the drop system of +3 monotony. The “Mann-Conomy Update” received mixed reviews from the gaming community but so far Team Fortress 2 (TF2) has yet to see any drop in player base. So, with the demonstrated success of the microtransaction model, it appears it’s not merely a fad.