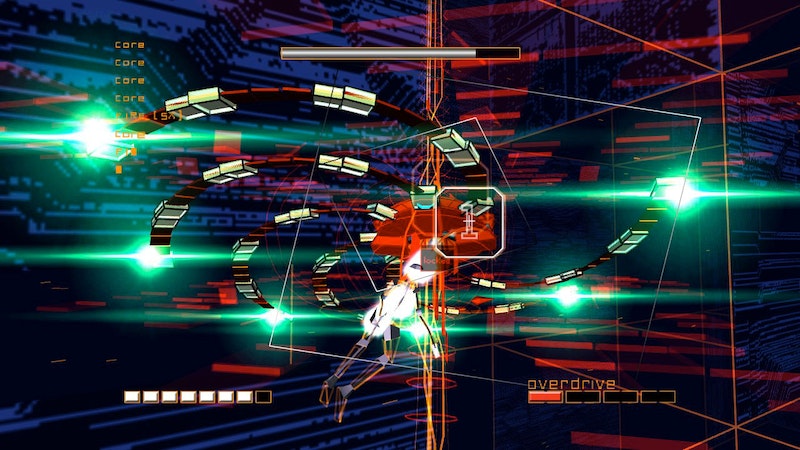 The debate on whether video games are an art form won’t let up. And nearly every politician and his kid have an opinion. You’ve heard about Roger Ebert’s view that video games are not art. This is from a guy who gets paid to see movies like Gigli. Yes, I invoked the Ebertian mantra; be glad I didn’t mention Tom Green. See what I did there? I hope so. Regardless, the debate goes on.

Considering video games as art, one needs to consider their value, without taking fun away because no game is worth playing if it isn’t fun or enjoyable. The discussion over whether games should be fun or art shouldn’t even be on the table. Either games are fun, and an art form, or they are just fun. Adding further evidence to this argument is the number of game-inspired works, from shirts and other merchandizing to paintings and game music remixed and re-envisioned. The number of albums from the OCRemix community alone is testimony to the fact.

But is it just the visual elements of a game? The music? The other audio elements? The design? How about gameplay? Yes, gameplay can be an art form, Think of the most difficult classical piano piece you know (assuming you can) and now tell me that the performance of that piece is not in any way artistic. This video comes to mind. A scrolling shooter played by one person, using both player slots. Keep in mind, this game, Ikaruga, is difficult even among its peers in the shmup or shooter genre. Watch the video a few times until you see it, the delicate and precise motions, the memorization needed to play on this level to this degree of difficulty. See how the same can be said for a difficult piano piece? This is what I’m getting at.

Think about Rez, a shooter from the Dreamcast days remade for the Playstation 2 and Xbox 360. The argument with Rez is that gameplay affects the games music. The background music is a very simple track, but the meat and potatoes of the in-game music is affected by the players’ actions, almost everything in game has an audible note. Which is why it’s hard for a game such as Rez to have an available soundtrack when the music is statically generated through gameplay. Another game from the Playstation era is L.S.D. You could play through this game twice and never see the same things. Mostly this is caused by actions and outcomes affecting what the player will see and interact with next. It reminds me of the game Panic! for the Sega CD.

There is more than enough evidence to establish an artistic value for games. Perhaps even more today, with technological advancements opening up the field for innovation in development, design, gameplay, and as always, the fanbase. No matter what happens to the debate, the only place for games to go is forward.