Five ways to make it happen. 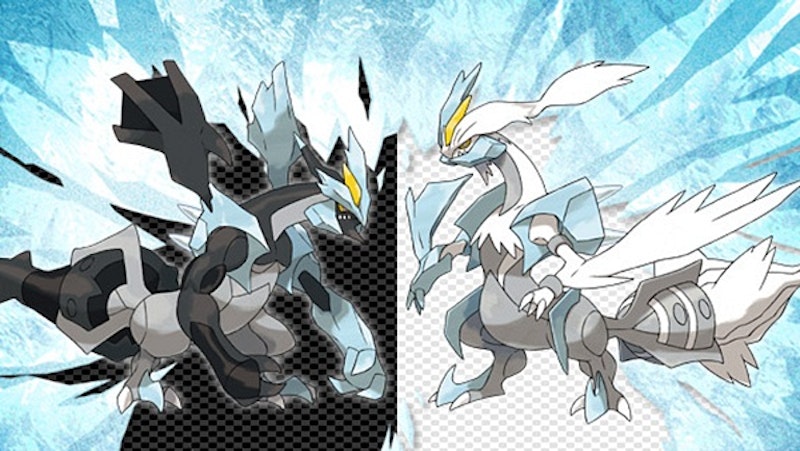 The news that Nintendo is releasing direct sequels to Pokémon Black and White in lieu of a third tie-in game that is classically produced caused a real stir in the gaming world. The new sequels will presumably follow new characters through an original storyline, but feature the same generation five Pokémon. GameFreak is trustworthy, so I’m certain this new installment will be a fine addition to the franchise. Not much news on the subject has been released thus far, but since it’s slated for a June release date in Japan (Fall 2012 in the US), information will come flooding in shortly. The fifth generation featured the sloppiest designed Pokémon to date, so here’s hoping the sequels will redeem the slightly disappointing Black and White.

Yet compared to the original Red and Green or classic Gold and Silver, nothing would hold up. Black and White still functioned as two of the best games in 2011. Yes, the story was goofy and the new creatures are a little ridiculous, even for Pokémon (a chandelier monster? C’mon), but the whole experience was still a blast. The sequels have left room for improvement, though, which is why I’m compiling a list of additions that would make for the perfect Pokémon game:

Traveling Across Regions: Gold and Silver, although probably just a long as the others, seemed like a sprawling epic because of the ability to travel across regions, from Johto into Kanto, and challenge sixteen Gym Leaders. The ability to train in every single region introduced so far would be unrealistic; all your Pokémon would be level 100 by the time you arrived in Kanto. But going from Unova to Sinnoh or Hoenn would work out perfectly. The three regions are all so different from each other, it’d be a welcome change of pace.

A Variety of Pokémon: Probably the most frustrating part of Black and White was the fact that you could only catch the ugly fifth generation Pokémon for the majority of the game. Who really wants to use a Vanilluxe or Seismitoad in battle? If a mix of Pokémon from every generation are available, it will liven up the quality of battle and allow people to dual with creatures they actually like.

Pokemon Following You: It’s just too cute seeing a Togepi trot along trying to keep up with you. It’s one of the reasons HeatGold and SoulSilver are such strong remakes.

A Different Type of Story: It’d be nice to see the guys at GameFreak use their imagination a little bit more story-wise. Since the first game, each main character has progressed through a cookie cutter plot: boy gets starter Pokémon from professor, boy goes on adventure, boy battles a couple Gym Leaders, boy runs into evil organization, boy bonds with some more Pokémon, boy battles some more Gym Leaders, and boy somehow defeats the evil organization. Switch it up a bit, guys.

I’ve got a question: how come Team Rocket doesn’t just shoot Ash? They’re a gigantic evil syndicate, doesn’t one of their employees own a gun?