Plagiarism Has Never Been So Lucrative

For years the founder of Facebook has dodged accusations that he stole the idea from his college friends. Now a more comprehensive look shows how blurry the lines of intellectual property can be when you combine hyper-motivated Ivy Leaguers with digital technology. 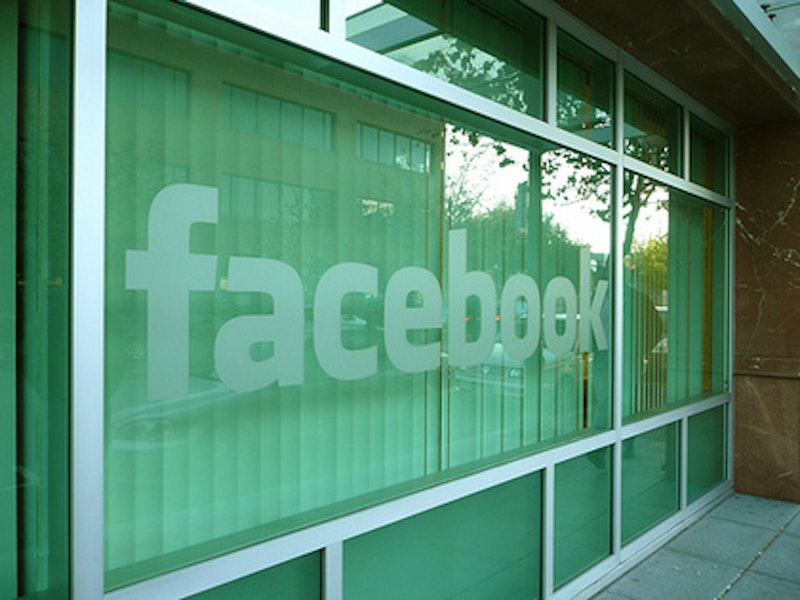 A Credit to Rolling Stone for its unauthorized history of the popular social-networking site Facebook.

The driving question: Whose idea was it anyway? We don’t quite get an answer, but we do get a good story.

You may have heard about the lawsuit against Facebook founder Mark Zuckerberg by three of his former Harvard classmates who accuse the 24-year-old billionaire of stealing their ideas. A fourth student filed a petition with the U.S. Patent and Trademark Office, claiming he created an online facebook first.

Many reporters have followed these cases, but Rolling Stone’s Claire Hoffman distinguishes herself by looking deep into court documents and putting together a detailed and dramatic narrative. Equally important, Hoffman gives us insight into the process of invention, especially in the tech area. Instead of the old light-bulb-over-the-head model, she finds a smart, obsessively motivated person developing an idea that isn’t entirely his own.

The problem with a collective invention process is that credit becomes hard to assign—especially with tempting piles of cash at stake.

And there’s a further complication. Given the gaps that exist between morality and legality, the article has two tangles to sort out: One, who actually came up with the idea for the site, and two, whose input the courts should acknowledge—which is to say remunerate.