Tom Scocca dissects the opposing forces of “smarm” and “snark.” 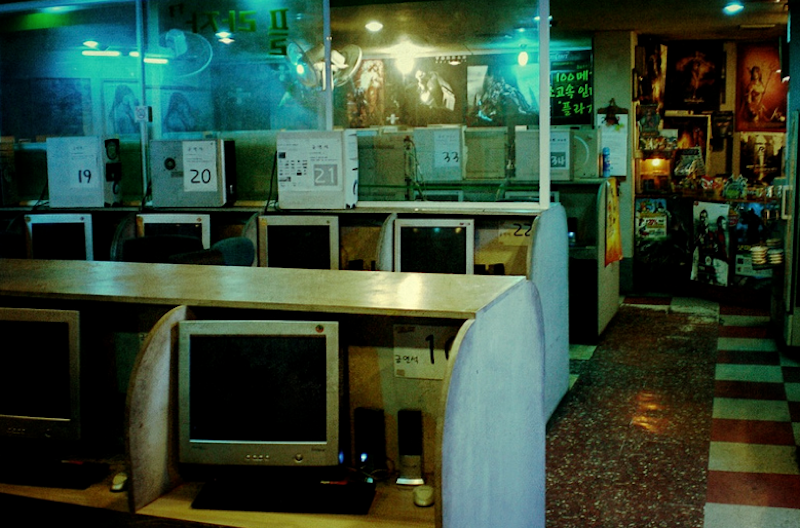 Tom Scocca’s lengthy Gawker essay, "On Smarm," keenly identifies the growing gas of self-importance and narcissism masked as humility and morality, defined as “smarm.” He writes that with the collapse of traditional media and the lack of authority in a world where “everyone has a publishing platform and no one has a career,” two opposing forces have filled the void: “smarm” and the well-worn “snark,” Gawker’s bread and butter. But snark—the kind of ironic, sarcastic, unnecessarily personal and nasty armchair criticism that has existed on the Internet since the Clinton administration—is mostly encouraged by anonymity and its lack of accountability, and the responsibility that we all reluctantly tend to while instinctually itching to bite, hit, or shoot down. Now the White House, politicians, the AP, The New York Times, celebrities, rock stars, friends, and your 12-year-old-cousin all show up flat on your screen, and the vast delusion is that everyone’s 15 minutes will last a lifetime, with an audience of exactly one. Authority figures in all fields are “rickety and insecure,” for example this tweet from former Bush 43 Press Secretary Ari Fleischer. This is an extreme, worldwide example, but everyone reading this has encountered both attitudes, merely symptoms of our increasingly manic depressive culture.

I disagree with Scocca that Dave Eggers is the greasiest of smarmy snake oil salesmen. Look at the Kony 2012 fiasco, run by and mostly starring the great humanity of a sub-Eggers who, unable to handle exactly that criticism coming at him from every screen he could look at, ended up in a delirious rage, butt naked, jerking off, and pounding the cement like a gorilla in San Diego. At least Eggers has written some entertaining and detailed mainstream books. He’s as much of a “bullshitter” as any self-promoting artist or public figure. Besides, this is a guy that’s done real work to make the world a better place—raising decent money for charity, teaching kids to read and write, curating a quarterly like McSweeney’s—unlike you or me.

Scocca’s most astute point is how these opposing, petty, childish attitudes have emerged to “fill the cultural or political or religious void left by the collapse of authority, undermined by modernity and postmodernity. It's not enough anymore to point to God or the Western tradition or the civilized consensus for a definitive value judgment. Yet a person can still gesture in the direction of things that resemble those values, vaguely.”

This is so correct it hurts. But it’s glaringly obvious that Scocca either chose not to mention Gawker’s sister site Jezebel, palace of smarm, or was elbowed into omitting it. Jezebel is just one earlier example of a site that made its mark with exactly the kind of holier than thou, overly sensitive, envious, frustrated, dismissive, defensive, and condescending writing that Gawker Media defined in the early aughts. But there’s no dearth of negativity in their world—Scocca is on the money when he decries an increasingly over-sensitive culture, of decency and victimization, when the slightest bit of criticism or dark energy comes our way. Bret Easton Ellis spoke about this recently too during his podcast—how ridiculous, although very real, the phenomenon of “cyber-bullying” is, with kids hanging themselves after one too many mean texts and all the rest. This is coming from a guy approaching 50 who remembers what it was like to grow up in an era where kids actually got beat up and hurt. It’s all relative, but it can’t be denied we’re wearing baby skin, grease in our eyes, without a road or any direction in particular.