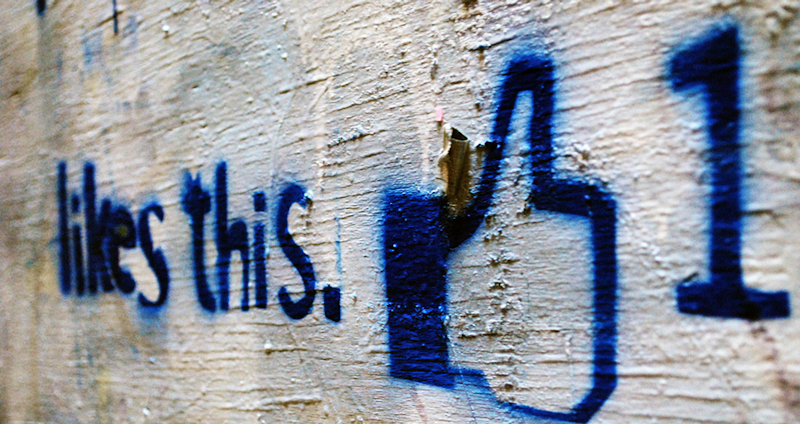 Barbarian-at-the-Gate. Ain’t nobody, no how, postin’ nothing on your Wall, except you—especially if it’s your birthday.

The Chef. You don’t have a gourmet certification or anything, but fuck it. You’re grilling. You’re deep-frying. You’re baking. You are making everyone experiencing your culinary prowess vicariously ravenously hungry, and in so doing, inadvertently contributing to the ever-widening girth of America.

The Thrifty Homemaker. You used to put a ton of thought and energy into creating glossy holiday cards featuring painstakingly retouched images of you and your loving, adorable family. Thanks to technological advances, you may now a) perform this activity in a more cost-effective manner, b) perform this activity way more often, and c) appreciatively cheapen and depersonalize a gesture that was originally intended to simulate the illusion of shrinking the vast geographical distances between you and friends, family, and acquaintances.

The Interloper. You’re a scam artist—the modern incarnation of the needy, ESL overseas stranger requesting a sketchy money transfer. So: a malicious version of The Collector.

The Meme Mobster. You’ve got mad meme game, meme photos for days, and you while away your offline time minting new, increasingly obscure memes for all occasions. Why? Well, because you can. You are a variant on The Sleazy Photoshopper, except that you’re gunning solely for cleverness.

The Photo-Booth Bomber. You sincerely believe that posting dozens of goofy photographs of yourself and friends crammed in a photo booth is a good idea, smart social messaging, and justifiable use of our scare international energy resources.

The Quiz Taker. If there’s a new quiz out there, you’ll waste 10 minutes of your life taking it and sharing the results with dozens of friends and strangers who couldn’t care less.