I Won’t Be Watching Your Facebook “Year in Review”

“It’s been a so-so year. Thanks for not bothering to be a part of it.” 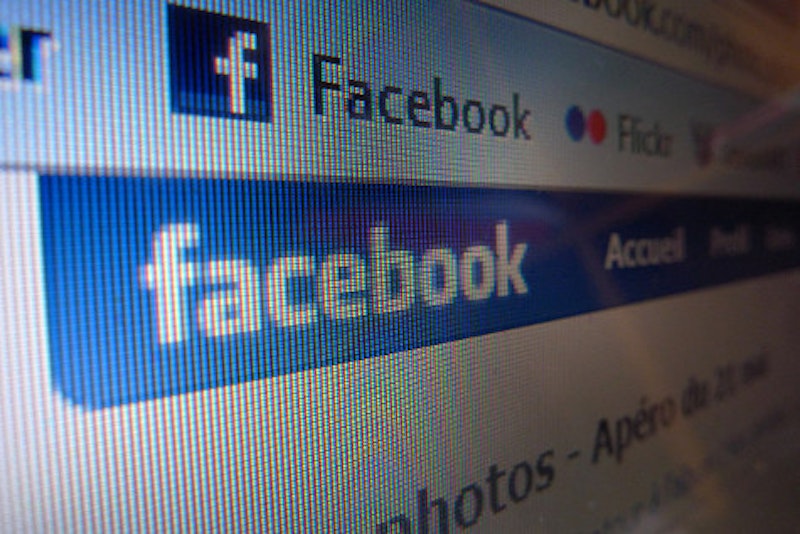 So this “Year in Review” feature has backfired somewhat on Facebook, but there isn’t necessarily any schadenfreude to be savored: Facebook is just doing what Facebook does, i.e. further tweaking its formula in the grand, overachieving tradition of post-Empire corporate enterprise. Some tweaks work, while others fail. What irks me is the notion that Facebook users actually value the “Year in Review” function either as an outward-facing projection of self or as accurate representations of the experiences of friends and loved ones over the past 12 months. Which is to say, if you couldn’t be bothered to keep an eye on my posts this year, why are you interested in the algorithm-assembled highlights of what I chose to share on Facebook? Likewise, if I didn’t scope your many and sundry likes, shares, and shitfits between January 1st and now, why would I bother to spend 50 seconds or whatever considering a semi-random assemblage of Facebook’s understanding of what your greatest 2014 hits were?

If you need a retrospective package to feel connected to people, why are you even online? Is it possible that maybe you know too many people? Why would you want people’s understanding or impression of you to be based on selfies and pop songs? There’s something so lame and false about this kind of thinking. We all know people—many, many people, perhaps we are these people—whose inner lives are in no way represented by their social media detritus, people who use technology, disingenuously or not, as a kind of mask or charade.

It’s frighteningly easy to fake anguish or joy online: less so, in person, or via telephone or Skype. Do you really want to know how someone else is as a human being, and not as a voyeur? Then call that person, or maybe drop by for a meal or a pint. An embrace, the relation of a story, and the timbre of another’s voice contain multitudes and are the foundation for real memories that actually mean something. After all, we’re not slideshows; we’re people.