What is it exactly that you do all day? 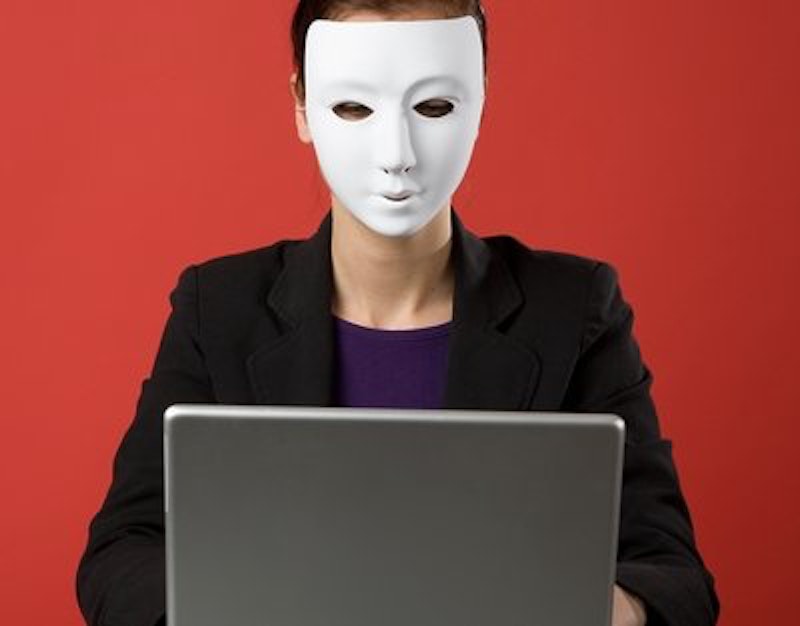 I get it. I’ve been a writer on the Internet for nearly a decade. And before that, a decade in print: the good old days, where you could write a humor column and hear blissful silence in return; maybe a nice comment from someone in the grocery store who read your piece. It made them laugh, that made you happy. There was no comment section in a newspaper. But this is the Internet, where people can hide behind fake names and comment on other people’s writing all day long if they want to.

When I started working more online than in print, comments were the thing. Everyone commented. If you didn’t have comments on your post, it was like no one was reading. I started out with one or two per post, then as my blog grew, it wasn’t uncommon to have 50 in a day. I remember the day I had 100, though it was on a controversial piece I wrote about one of the queen mommybloggers.

Those of us who were blogging early stuck together when it came to comment trolls and talked in Twitter DMs about how to handle them. Should I ignore them? Argue back? Get my friends to “anonymously” post responses? A talented blogger once told me the first line of defense is to ignore, and if it eats at you too much, you can always send the troll to your readers. In other words, publicly speak about the nasty comment and let your readers defend you. I’ve done both, the former much more frequently than the latter. My mom always taught me to ignore the bully, so nine times out of 10 that’s what I did and still do. “Don’t feed the trolls” is as close to web law as we have. Not always easy, and I’ve never been much of a rule follower.

There are three basic types of commenters:

Neutral Observers: These are the commenters who may gently correct an inaccuracy, not in a rude way. They may make a brief comment in agreement, or answer a question posed by the post. Harmless. It’s always nice as a writer to know people are reading.

Mr. Nice Guy: These commenters go out of their way to tell you that you’ve done a good job on the piece, adding personal stories that relate to your topic or generally saying something positive. They often make your day because nowadays, most posts go without any comments at all, which is fine and reminds me of the print days. No news is good news. But it’s always nice to hear the good news from the nice guys.

Inappropriately Angry Douchebags: Unfortunately, those of us who write and basically overshare for a living are vulnerable to getting tomatoes thrown from the Internet audience. There are always going to be people who don’t like your writing style and take it upon themselves to say something nasty.

So who are you, comment troll? Someone I know who can’t stand me, hiding behind a fake name and email address and throwing barbs because it makes you feel better about yourself and what I imagine is probably a lonely, pathetic life? Is there nothing else in the world you can do with your time than comment on Internet posts? Seriously. A better job, a haircut, adopting a pet, volunteering at a soup kitchen, cleaning up a beach, reading a book to your kid if God help them you have one? Something?

Because how does posting douchey comments on the Internet make you look like anything but a loser? I don’t want to get into a comment argument with you. You know why? Because you are not a real person to me. Another writer from this site or a reader who identifies him or herself? Absolutely, I’m more than happy to get into a debate about how we shouldn’t stereotype the poor hipsters, or whatever the damn subject happens to be. But not an anonymous stranger comment troll with a username and numbers. No.

I think of the Internet as a bridge. I’m a writer; I’m lucky enough to have some readers. You are the ugly fucking troll under the bridge and no one likes you.

—@marymac started blogging in 2004 and created Pajamas and Coffee in 2008.