But Video Games Are Art!

Video game forums, Roger Ebert, and why your definition is so limited. 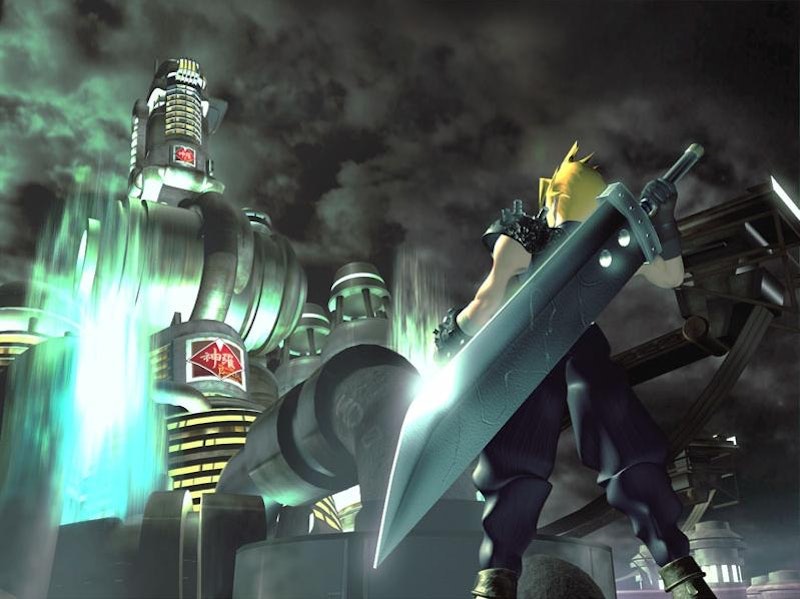 Back in 2004, when I still spent most of my time on video game message boards, a topic was broached by a particularly ornery and pretentious poster: "EssEnEmm" said that regardless of his love for games, they were not art. The thread grew quickly, as fervent WoW fanatics and game collectors tried desperately to legitimize and justify their existence. But Ess would not relent, and continually insisted that video games could not be art due to their inherent crassness and commercial nature. A ridiculous argument, but the original question posed is something I've been thinking a lot about lately.

I played a lot of video games between 1997 and 2005, and spent an insane amount of time on my fun and expensive hobby. During that period of time, video games really were my life, and one of the things I thought about most. I stopped almost precisely when the seventh generation began (Xbox 360, PS3, Wii), and have seldom picked up a controller in the five years since. As a result, I don't have much insight on the gaming industry as its developed since, and can't really comment on whether or not artful games are still produced. That said, I played most every major or "landmark" title in the fifth and sixth generation, and dozens upon dozens of others. Art is that which appeals to the senses, emotions, and intellect. Despite what old, clueless fogeys like Roger Ebert say, it would be hard to argue certain games wouldn't fulfill those criteria. Even 10 years on, I still think about a handful of those games and how profoundly they affected me.

Distinguishing video games from film, music, literature and painting rings hollow and uninformed: of course Ebert has never played a game in his life, yet he’s secure in saying that none have achieved what countless authors, composers, and painters have. Of course, cinema was subject to the same dismissals a century ago, along with the novel in the 18th century. Games like Ocarina of Time, Final Fantasy VII, Metal Gear Solid, Katamari Damacy, and Resident Evil 4 are deeply immersive experiences, finely crafted and as composed as any work of art is. I don't see a distinction between someone like Hideo Kojima and David Fincher: what separates them are their means. Metal Gear Solid 2: Sons of Liberty is as good, if not better, than most Hollywood thrillers, and kept me thinking for years after I finished it. What people like Ebert don't get is that art is not something you can easily pin down or define. I think the above definition is about as close as it gets. Anything can be art. I could go on and on about why Ico or Dark Cloud are vastly superior to anything James Cameron's ever done, but art means something different to everyone else.

However, to say that no video games appeal to one's senses, emotions, and intellect is ridiculous. Video games are not unlike film, music, or literature: they're merely a different means to an end. Obviously, like all other creative fields, the majority of work produced is hardly art at all, but as with all forms, their preciousness only enhances their grandeur. Proclaiming that no video game is a work of art without having ever played a single one is not only obnoxious, but totally pointless.