The Case of the 3D Printer and our horribly bungled patent law. 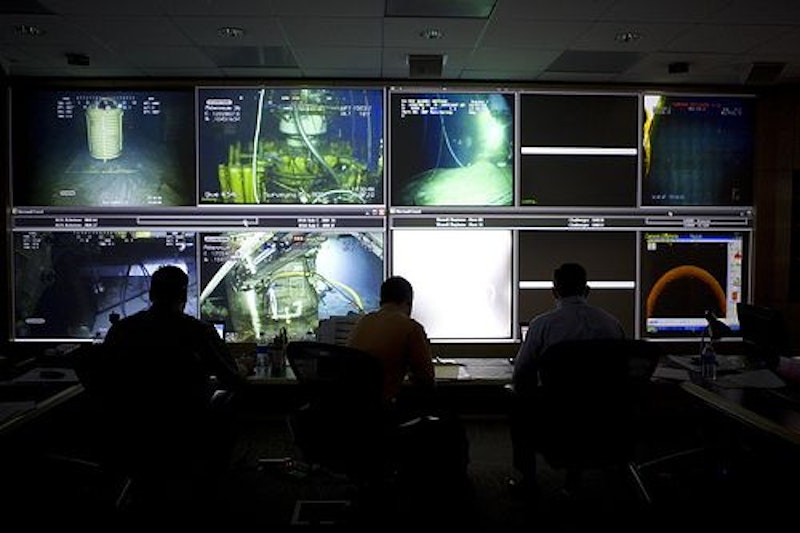 There’s currently a growing failure to adapt to the digital age. It is more than merely the copyright mills, more than even the private sector. Soon you’ll be able to download a car, and with the aid of a 3D printer, assemble it. Will the auto industry file DMCA’s or will they try for patent infringement when we get to that bridge? We’ll see how the auto industry handles itself on that matter.

So why is the 3D printer important if they print mostly with polymers hardened and textured? Because right now it prints plastic; and prototypes that print metal are popping up. Furthermore, 3D printers will soon become household appliances. Who’s to say people won’t be hit with a lawsuit from the music or film industry for downloading a .cad file containing contents that look similar to something out of a movie? As ridiculous as it sounds it has already happened. And it seems as though the media industry, at least in the US, has acted in a different way.

Will other industries follow film, music, and print to sue anyone that prints out a chess piece, screw, or clock? Will auto companies run to Congress with lobbyists demanding new laws and changes to existing patent law, blaming people who download cars for a loss in sales? If other industries match the music and film industries’ failure to adapt, technological innovation come to a near halt. After all, who wants to develop something a corporation will make billions on for less than pennies on the dollar? Who’d want to see the manufacturing industries push the lifespan of a patent to more than double the average human lifespan and then not be able to even work with it until the patent expires?

Perhaps we’ll be able to see the failing industries cannibalize each other when a factory part looks close enough to the iconic widget from the latest William Gibson knockoff turned into a blockbuster movie. Medicines blocked from sale because the molecule looks strikingly similar to an automotive logo or like a religious icon. Genetic engineers ceasing production over a gene whose name resembles Sony’s encryption key. Space exploration halted because a movie, song, or book, highlighted what was, at the time of composure, a hypothetical technology. Or vice versa. How about a movie’s production halted because the plot revolves around a technology built on patent and gag order? A console manufacturer delays development of a new console in a matter of weeks because the key needed to lock the console down with DRM matches a patented gene. A church suing a film studio over icon infringement? Will homegrown auto enthusiasts be sent copyright infringement notices for a jury-rigged spark plug fix they printed? Will woodworkers be told the tools they designed and printed wholesale belong to someone else and must either settle out of court for a ludicrous fee or risk paying even more in court?

Right now, we can only watch and wait to see what other industries fail to adapt to this new digital age.