Why Ordering Souvlaki Is Difficult For Me

It didn’t used to be. 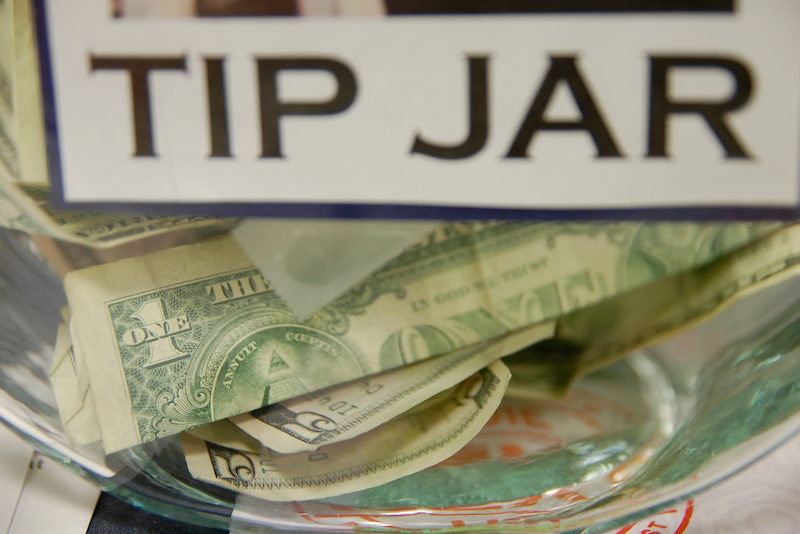 “I over-tipped him because I want to be liked.” I once wrote that in an email. I was talking about a taxi ride and I wanted to be forthright. I owned up, no pretense: yes, on that taxi ride I’d sat and watched the meter chug upwards, and I’d guessed how many dollars I’d have to throw in for the cab driver to keep on being my friend. The driver and I had known each for about 20 minutes. But I didn’t want a rupture.

Now I wait for the souvlaki man. I’m nervous. I made a gaffe and it’s the sort that repeats week after week and can’t be undone. I’m stuck. My souvlaki order comes to $15, and I pay an even $20, keep the change. I used to take back $2. Then I decided to live large. Why? You might think the answer was as above: desire to be liked. All right, I bet it was. But at the front of my brain I considered a policy decision. I don’t have much money, but I have more than a lot of the people around me. Given this, I decided that a few dollars wasn’t much and I might as well spend it among people who could use it. Leave a good trail in life, as it were, though only in this mundane and secondary way—spending.

I figured, or assumed, that such behavior would bring on socially pleasant encounters. I was on the right side of the ground rules, one of which is that people like appreciation. I also figured that the extra $2 wouldn’t trigger special notice. The money seemed big enough to be useful, but only just.

I got all that wrong. The extra $2 appears to be whopping. I gauge this from the reactions of the two delivery men. One of them is a fellow with oversize teeth slanting toward and away from each other. These teeth burst from his face when he sees me. The other fellow, by contrast, seems down-hearted. He considers the floor; he draws the corners of his lips in. With the first fellow, I’ve entered a relationship of somewhat redundant effusiveness—he’s so happy every time he sees me, and I wonder how much of a chump I’m being. With the second fellow I stand exposed. He knows that I slipped up. He sees I’m trying too hard.

The first fellow insists on knuckle-bumping me. Every time his fist pops up there and jabs, and I have to respond. The second fellow sighs. “Fifteen dollar,” he says, and his shoulders dip when I hand over the 20. He’d been hoping that this time I’d firm up and tip the correct amount, not the desperate amount.

I can’t ask him for $2 back. It’d be like I was demoting him. This is the conclusion I come to when I think about the matter at all. The thinking’s done in a flash, since my mind winces away from the subject. But when the souvlaki comes I must make a decision, and each time the decision is this: $5 is better than $3, so basically I’m okay, and I can’t go back to $3 without being not okay.

You’ll see that “basically” does a lot of work there. Imagine criss-crossing light beams near my ankles, as in spy movies. Those are the ground rules, and I can’t change my footing without tripping something. Then, I suppose, I’ll get zapped. So I stay put. In the meantime, the delivery guy gets $20.