The Bliss of Manipulation 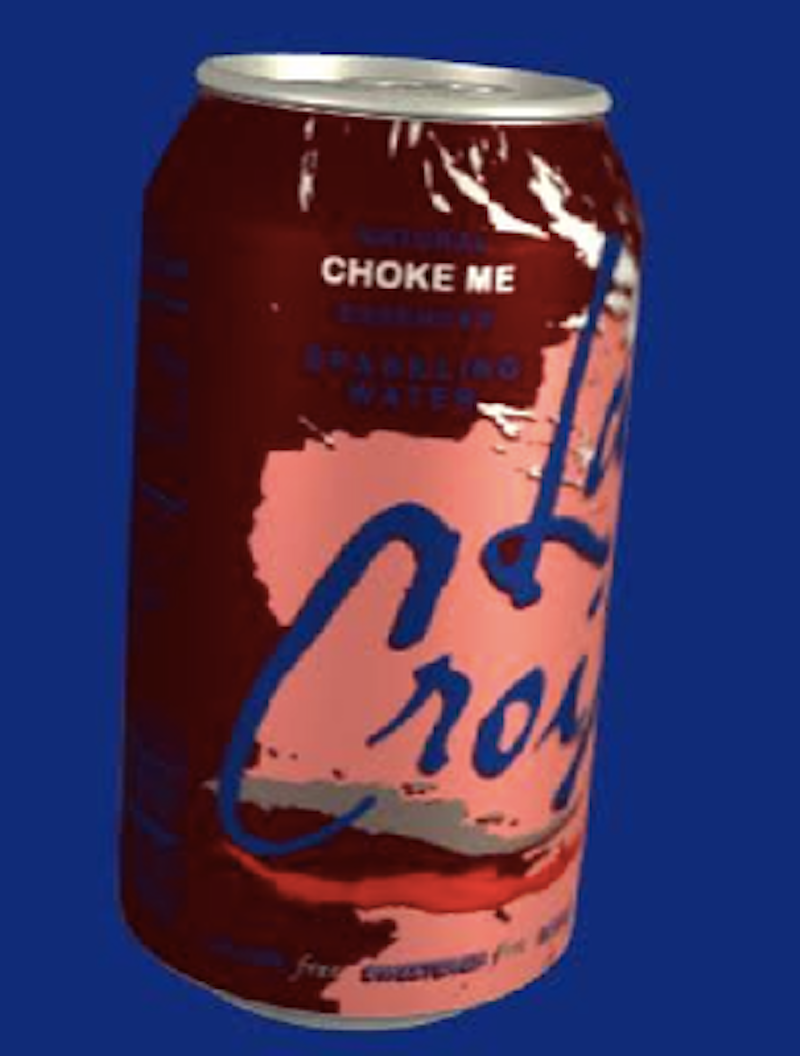 A headline in The New York Times caught my eye: “Can Teenage Defiance Be Manipulated for Good?" Besides sounding like something Dr. Evil or the faculty in Heathers would say, that’s something you don’t want any teenager to see. Because as a teacher in the piece points out, “There are two adolescent imperatives: to resist authority and to contribute to community.” No one under 30, much less teenaged, reads The New York Times, so it’s a safe space for adults who not only want to manipulate the behavior of teenagers, they want to somehow corral that energy into… eating right? The experiment where the kids “rebelled” against snacks stamped by Monsanto and their ilk was especially stupid—“the loss of about a pound of body fat every six to eight weeks, the researchers said—a public health triumph.” Wow, fantastic. How about we make ironic abstinence cool so that the population goes down and we won’t have as many overeducated and unemployed young people unprepared for life in America? A public health triumph!

I think the Times takes a certain masochistic pleasure out of being called out of touch and square, because this is the journalistic equivalent of “choke me daddy.” Still, vanilla wafers compared to the annual “Brooklyn is cool!” bulletins, and it might be a couple years until the Times covers La Croix, if it ever gets around to cataloguing culture at the level of The Dress and Dat Boi. If you wanna talk about influencing and manipulating the behavior of adolescents and people in their 20s, start with La Croix. At the beginning of 2016, La Croix was a no-name competitor to Perrier and San Pellegrino sparkling water, nearly unknown in America. By May, everyone I knew was drinking it, Instagramming it, buying three or four cases at a time, and developing nuanced opinions on each flavor: suddenly, a heated discussion on coconut vs. pamplemousse (grapefruit) emerges, and it leaves you spinning (Mr. Krabs). I thought whoever pulled this off is a fucking bandit; somehow they took our hearts and minds. I thought I was a Perrier partisan but now I gotta Instagram those colorful cans.

It’s the most successful viral marketing campaign I’ve ever seen. It’s essentially invisible, and I still don’t really know how it happened or what’s going on. So they didn’t use traditional advertising and their social media accounts are heckin lit — just like Chipotle, Arby’s, Denny’s, and Chili’s.  But the use of “micro-influencers” is so confusing and scary, because this shit is absolutely harnessing the unconscious to Buy Products—a public health triumph! I don’t mind, it’s been happening forever, but seeing this force erupt over something as silly as flavored seltzer is sobering when you consider all the other more meaningful and sinister ways this sort of social seeding can be used. The future is here. My desk is littered with empties of peach-pear and pamplemousse. How did I get here?