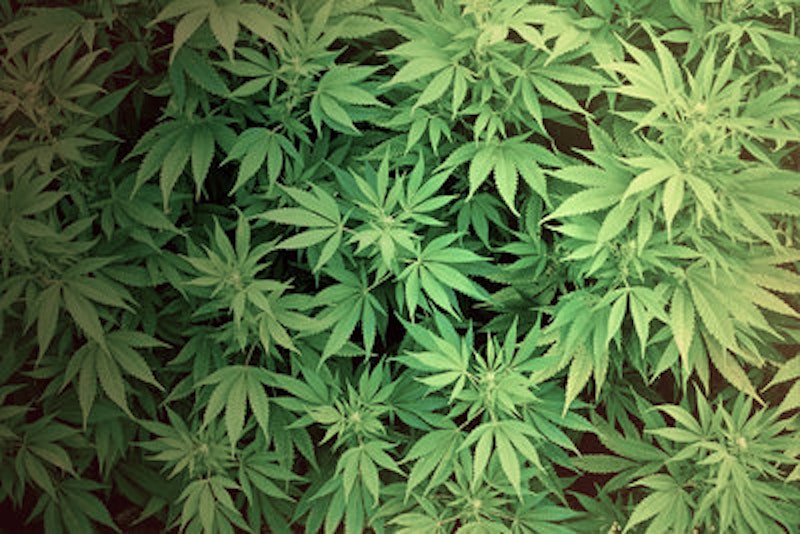 When I was in college, almost everyone smoked pot. I dated a fraternity guy who probably supplied about half of the campus weed stockpile and I’d say on any given day there was enough marijuana around to keep the entire town high for months. We all made it through college and I don’t remember anyone overdosing or being arrested for pot.

For the first time, a majority of Americans now favor the legalization of marijuana, according to the latest Gallup Poll released last Tuesday. A majority of 58 percent says the drug should be legal; I bet they’re thinking “Well… finally!” The entire marijuana landscape is changing, especially in light of recent legalization in Colorado and Washington states. Just last week, The D.C city council unveiled a bill that would decriminalize possession of small amounts of marijuana, a move most D.C. residents support. In the District alone, over half of arrests are for minor marijuana offenses.

Cannabis, for thousands of years, has been a recreational drug, useful fiber and medicine. It’s been used to aid religious practices, alter mood, stimulate creativity, treat disease, and reject the status quo. One of my son’s old college roommates is now leasing land in Colorado to grow marijuana. I wouldn’t be thrilled to hear I just spent four years of a large tuition bill to have my kid out in the wilds growing pot, but I it’s a source of taxation revenue for the state and an opening for new cottage industries.

From a medical perspective, I’m baffled as to why marijuana is illegal in the first place. Unlike the health risks of tobacco and the incapacitating effects of excessive alcohol, marijuana is relatively safe. I get a kick out of those miracle prescription drugs that are advertised with side effects ranging from heart failure to suicide when the impact of marijuana has been labeled “moderately safe” with only minor and very few long-term effects. The American Medical Association has noted the benefits of marijuana in treating glaucoma, asthma, anxiety and negative effects of chemotherapy.

Although President Obama has stated that marijuana is illegal under federal law, so far the administration has respected the wishes of the voters of states who support legalization and has refrained from federal prosecution. Outright prohibition is obviously not the way to go. But getting anyone to agree in Washington is almost next to impossible. Actually, if anyone should be smoking the peace pipe, it should be Congress. It's difficult to engage in partisan bickering when you’re totally mellowed out. Maybe cannabis is the solution for all the anger oozing out of politics recently.