Down With the Halloween Helicopter Parents

Taking treats is a nasty trick. 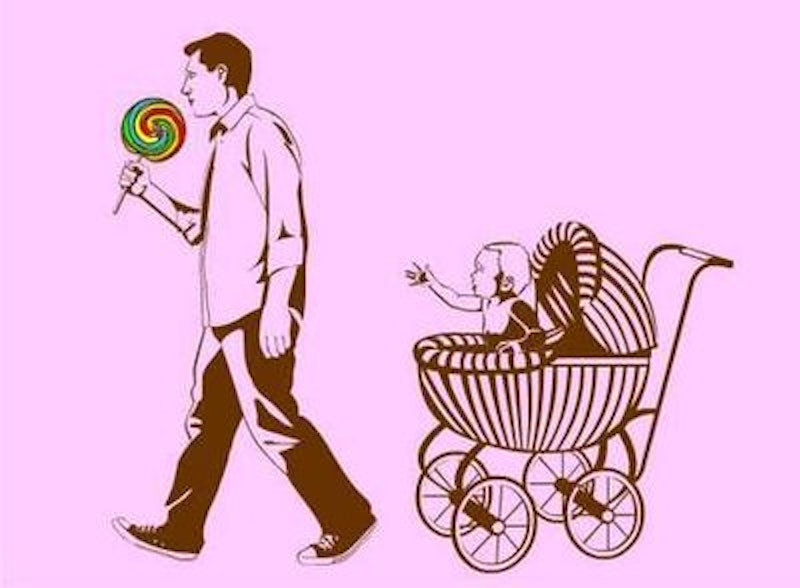 There is an alarming, disturbing Halloween trend among parents “who promote nurturing, healthy lifestyles” for their children. If you haven’t heard of the Halloween Candy Fairy, it goes something like this: candy is bad for kids, so after kids collect it during trick-or-treating, they go to sleep, innocently dreaming of Butterfingers and Twizzlers and alas, when they wake up, the “candy fairy” has taken all their candy and replaced it with a toy.

Here are some reasons this completely sucks:

Taking candy away from a kid is not cool. Parents: please let kids have fun on Halloween. Let them have candy, even if you monitor its consumption. Take what I call the “Halloween tax,” which means when you’re going through their candy to make sure there isn’t anything shady in there, you get to take a few of your favorite candy bars. My kids know Clark Bars and 100 Grand immediately become mine. Of course, those are pretty rare so I usually buy a bag of each for myself anyway.