I just wanted a double espresso. 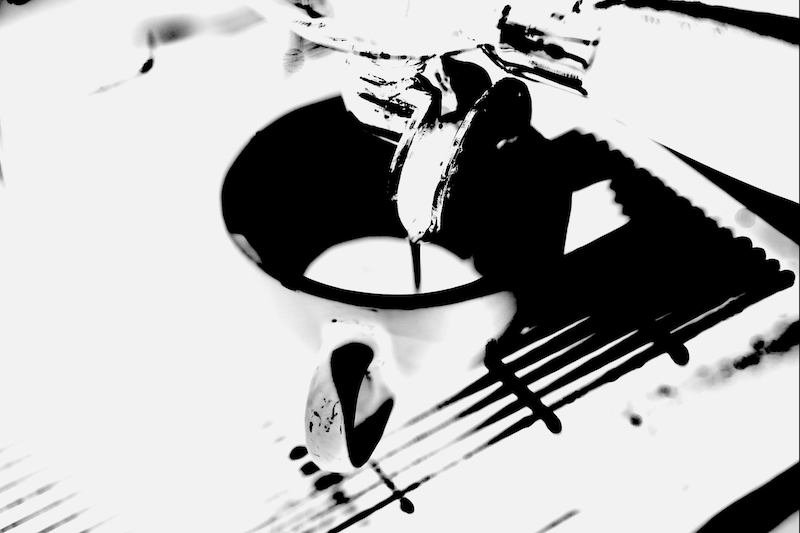 All I wanted was a double-espresso. Instead, I unintentionally ignited a firestorm. It happened at my local Starbucks on a Saturday afternoon. I placed my order with a teenage cashier noting her nametag read “She.”

“Your name.” I pointed to her nametag.

“Oh yes.” I should’ve stopped here. But I thought I could educate myself.

“So what’s the deal with pronouns,” I asked.

“Yes, you said that. But why?” I didn’t realize I was stepping on an IED.

“Because I identify with she.”

Maybe I’m an aging ostrich, but the pronoun controversy has eluded me. I’ve never been one to label people. To see so many people straining to label themselves seems odd. But as I was about to learn, this is serious business.

“What do you mean identify with?”

“She is my pronoun.”

“How is a she different than a her?”

“Sometimes I identify as a she, sometimes as a her.”

She was becoming angry. So were her workmates. I suddenly realized each Starbucks employee had a nametag indicating a pronoun. The bearded barista was “he.” The woman beside him was “her.” The man taking orders at the drive-thru window was “they.” All were teenagers staring at me with budding rage. They pegged me for a generational troglodyte and it was clear I’d done something seriously wrong.

“I’m not being judgmental,” I said. “I just want to understand. Why do you need a pronoun?”

“To express our gender identity.”

“Okay,” I said. “I understand why you’re a she and why that dude is a he. But why the hell is he a they?” I pointed to the drive-thru guy.

Their faces betrayed horror as if I’d said the N-word. I’d stepped on the third rail of gender politics—inappropriate use of a pronoun. I felt awful. I’d angered and insulted a group of strangers. With each word, I made things worse. I wanted to dig myself out of the hole.

“I’m sorry. I didn’t mean to upset any of you. All I’m asking is why they? Why not we? Or us? Or thine if you’re into the biblical thing.”

My attempt at humor made me look like an obnoxious ass. The manager stepped forward to take control. She was the her, the woman behind the espresso machine.

“Sir, I’m going to have to ask you to leave the store,” she said. Her workmates stood by her side, a gesture of solidarity. I was in the wrong but couldn’t resist one last attempt to express the absurdity of the situation.

“Get out of the store, sir. Or I’m going to call the police.”

This made the pronouns smile. As for myself, I no longer have a local Starbucks to call my own.