Nothing Will Ever Be The Same 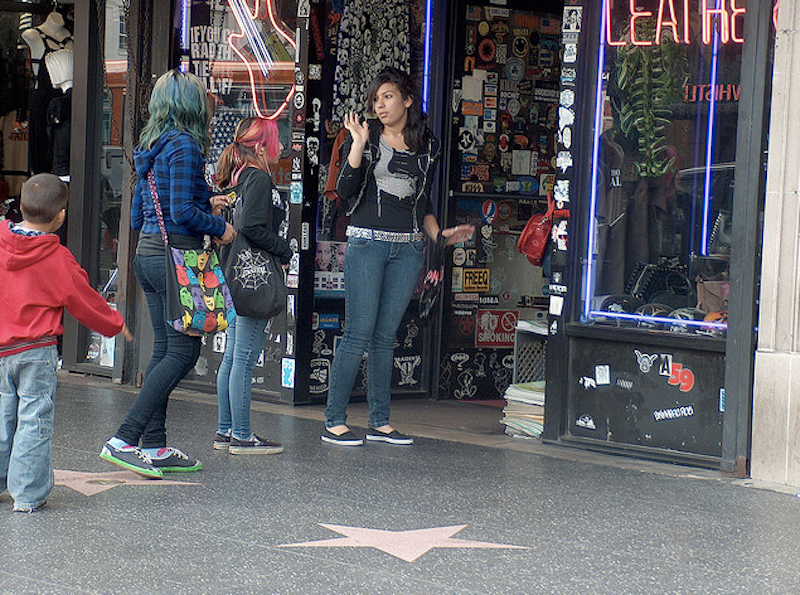 In 1999, I thought the year 2000 meant sleek silver plating and jetpacks everywhere, but it turns out the world is pretty much the same in 2011. I can't even fathom that 9/11 was nearly 10 years ago, when it feels like absolutely no time has passed at all. One of the strangest things about growing older is seeing how the world morphs and how it compares to your first impressions of it all. No wonder everyone loves talking about old Nickelodeon shows—nostalgia is comfortable, yet we're confronted every day with the perpetual turnover of culture toward the next generation. I'm only 18, thank God, but already I feel old seeing how children's fashion has changed since I was a tyke.

Kids wearing straight-legged pants freak me out, and to be honest I'm a little jealous. I went on a real clothes-horse kick when I was nine—really mostly studying the clothes James Bond wore—but distinctly remember bemoaning the fit of the pants of the day. I always thought my pants could fit a little better, and it wasn't until I was 14 or 15 that that really happened everywhere. Pants are, perhaps, a minor example, but it's one way I'm confronted with the future every day, and my age. The passage of time continues to amaze and confuse me.

Pants have gotten tighter, but the teen pop of Britney and Bieber still reigns. Pokemon is still hugely popular. The Internet is as important as everyone predicted. Not much has changed, really. We still go to the movies, eat at McDonald’s, and watch baseball. We still drive cars, live in cities, and buy things. For the first time in my life, I feel like a geezer watching these kids navigate a world at once totally different and utterly the same as the one I grew up in. They'll probably fawn over some cancelled cartoon over the Internet in 10 years too, and they'll feel old one day, too, and the next hundred generations after them. Feel free to roll your eyes, but it's springtime, I'm graduating high school in a month, and I feel old. In 50 years I probably won't know how to use a computer, but for now kid's pants are enough to make me feel like a geezer.