If I need an intervention, it’s for being an asshole, not an alcoholic. 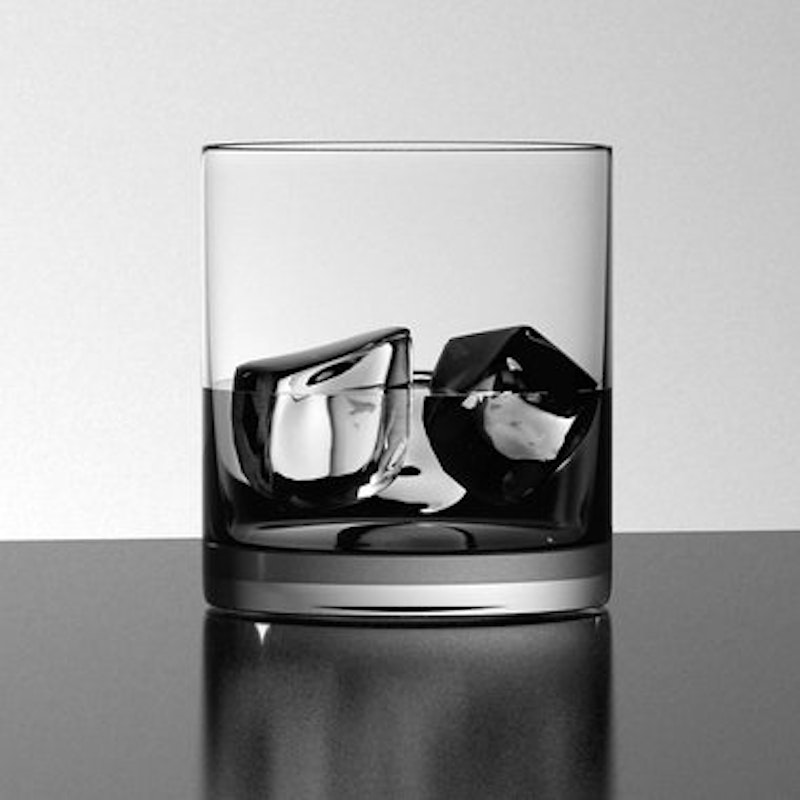 My dad is a recovering alcoholic. They call it that at AA because apparently once you’re a drunk, you’re always a drunk, whether you drink or not. Successful recovery hinges, I guess, on how many of the 12 steps you’ve completed. For me what it means is that when we were kids, he drank, and now he doesn’t. Randomly, I ended up with a psychology degree from college because I was so fascinated with the dynamics of family dysfunction.

Though my therapist would probably tell you I have a daddy issue or two still floating around in my life, I don’t harbor resentment. My dad apologized, I forgave him, and I’m not going to go around angry at dad and blaming him for everything.

My sister says I’m a dry drunk. She hates it when I write about the family, too, so I will be catching hell for writing this. Better out than in, though, sis. I told her being a dry drunk didn’t seem fair because if you are going to be some kind of drunk, you should at least get to drink. Besides, I looked it up, and I’m not even sure it’s true. It seems like when AA people use the term “dry drunk,” it refers to a person who used to drink, stopped drinking, but still acts pissed off all the time because they can’t have a beer.

One time, my family even tried to have a little fake intervention where my mom accused me of being a drunk because she found booze “hiding” behind the cleaning supplies (um, 1/3 of bottle of rum leftover from making daiquiris the summer before was “hiding” there from my teenagers in case someone decided to have a party). I didn’t speak to the family for months. In a dysfunctional family, people aren't happy unless they can talk about the specific dysfunctions of other family members. Of course we all have demons and challenges, but if I need an intervention for anything, it’s being an asshole, not a drunk.

I have carefully set up ridiculous boundaries around alcohol my whole life. I don’t think I got drunk once in college (my dad had stopped drinking and I was reading Abnormal Psych textbooks at the time). I won’t drink alone or have more than a drink once a week in front of my kids. My “social” drinking consisted of having one too many drinks at one too many parties in our small town. Two or three times across a decade I got publicly drunk, and after a particularly embarrassing scene involving pear martinis and a run-in with one of my kids’ athletic coaches, I quit drinking more than two drinks in public altogether. As it is, I probably have three-four drinks a month.

I can feel the addictive personality, the potential to be a drunk, in my blood. This is why I have spent 44 years avoiding booze, terrified it would turn me into a parent who would physically harm their child. I never wanted one of my kids to feel the fear that my siblings and I had to feel: leather belts leave painful welts.

Still, I wish I could drink. I think it would be fantastic to have a glass of Scotch or Single Barrel Jack Daniels around five p.m. each day. (Wine gives me migraines and childhood memories equal total hatred for the sight of beer). On one drink, I would be more relaxed with the kids during the hellish homework-bath-permission slip time of night. But it’s not the first drink I worry about, it’s the second, so I don’t drink the first.