An interview with Paul Shapiro, author of Clean Meat: How Growing Meat Without Animals Will Revolutionize Dinner and the World. 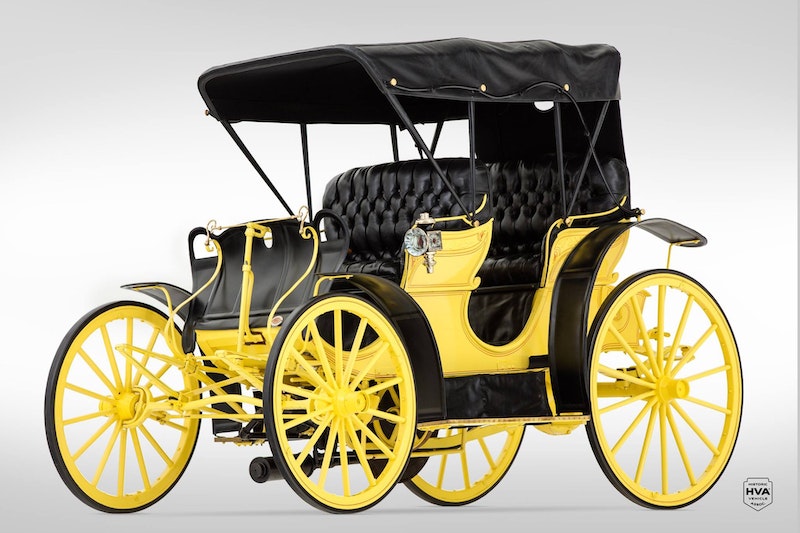 Paul Shapiro’s the author of the bestseller Clean Meat: How Growing Meat Without Animals Will Revolutionize Dinner and the World, the CEO of The Better Meat Co., and the host of the Business for Good Podcast. I recently interviewed him about cellular agriculture.

Splice Today: How did you become interested in animal rights?

Paul Shapiro: I always loved animals as a child, but it wasn’t until age 13 that I started realizing that being an animal lover meant more than loving dogs. A friend of mine showed me a video—this was a VHS back then; there was no YouTube—about what happens on factory farms, in circuses, on fur farms, and more. I was horrified, but the thought that kept entering my mind was: what would I do if these were my dogs? I realized that the only reason my dogs weren’t suffering like the animals in the video was because they had the good fortune of being born as dogs as opposed to chickens, pigs, elephants, and so on. I thought it wasn’t fair. To me it seemed like we were bullying these animals not because it was the right thing to do or because it was necessary, but because we were stronger than they are and could do to them whatever we wanted with little repercussion. It was then that I went from being an animal lover to also being an animal advocate.

ST: When and how did you first learn about cultured meat?

PS: In the early-2000s, my friend Jason Matheny [founder of the research institute New Harvest] showed me an article about NASA-funded research to grow meat outside of a fish’s body. The research proved successful, and the scientists grew actual goldfish muscle in a culture. Jason wondered why this was just research for astronauts to grow meat in space when the technology could be useful here on earth. For years I thought of cultured meat as a cool technology that maybe one day would do for farm animals what kerosene did for whales (rendered their exploitation obsolete), but it was always futuristic. It wasn’t until Mark Post debuted the world’s first cultured burger in 2013 that I thought this was really possible. And then when Memphis Meats was founded as the first company in the space in 2015, I knew I wanted to write about it.

ST: Did you immediately think cultured meat could be a boon for animals?

PS: I thought that cultured meat would work if it could be commercialized and made cost-competitive with commodity meat. That’s still pretty far off. After all, plant-based meat has been on the market for decades and still isn’t close to commodity meat prices. But I’ve always been a cheerleader for cultivated meat research and commercialization because of its potential to help animals and the planet.

ST: How did writing a book about cultured meat affect your views on the subject?

PS: Writing the book was a learning experience for me in many ways. Notably, it helped me realize just how many industries that relied on the exploitation of animals ended because of new technology. Whether it was horses freed by cars, whales liberated by kerosene, carrier pigeons retired by the telegraph, geese keeping their feathers because of the advent of fountain pens, and more, the list of technologies that have helped animals is long. Many technologies have made animals’ lives profoundly worse, too. Look at the rise of factory farming as an example. But importantly, there’s really no category of animal exploitation that was ended by humane sentiment. Nearly always when a whole industry of animal use is ended, it’s because of a new technology rendering the animal use obsolete, not moral arguments about animal protection alone.

ST: How big a deal is it that Singapore granted regulatory approval to cultured meat? And when do you expect the United States to do the same?

PS: It’s hard to overstate the importance of Singapore not only allowing the sale of cultivated meat, but for Eat Just to sell it there. Some thought such a day was years away, yet the Eat Just team made it happen in 2020. That’s incredible. It’s hard to tell when the U.S. may follow, but in 2020 the FDA put out a notice asking for public comment on how cultivated fish should be labeled, so that’s promising. It’d be a shame for the US to allow Asia to win the race to be the “meat basket” to the world in the future. We should be leaders in both clean energy and clean meat.

ST: Once cultured meat is cheaper than and indistinguishable or superior in taste to slaughtered meat, what sort of impact might it have on traditional agriculture?

PS: I think that day is still far off. Plant-based meat is still sold at multiples over the cost of commodity meat. But when that happens, I suspect there’ll be a transition that’s comparable to the transition from print film to digital film. It’ll happen exponentially; slowly for a while and then very fast. And just like with digital film, we’ll be glad that we don’t have to do it the old way anymore. Remember what a major breakthrough one-hour photo shops were, and then consider how upset you’d be if you had to wait one minute to get a photo now. Similarly, I think people in a clean meat future will be grateful that we no longer have to do to animals to produce meat.

ST: What would you say to animal activists who are opposed to cultured meat?

PS: I’d suggest not focusing on whether you want to eat cultivated meat or not. No one cares whether vegans will eat it. The goal is for people eating factory-farmed meat to switch. Meat demand is increasing, not decreasing. We farm and slaughter more animals today than ever before. That’s terrible for animals and the planet, and we don’t have the luxury of time to simply try to persuade billions of people to change. Most humans want to eat meat, and if we can produce it in a way that would require billions of fewer animals to be subjected to the terrible abuse they endure today, what a world that’d be.