Unless we fix some major line-up problems, the home team's on track for another terrible season. 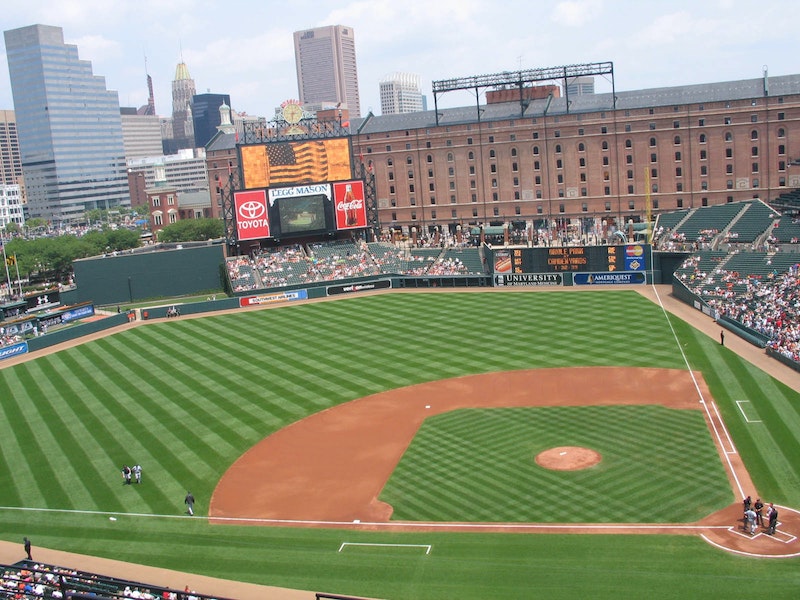 The Baltimore Orioles enter the 2010 MLB off-season in the same position as last year, with glaring holes at first, third, short and the rotation. Early indications are that the O’s are interested in just about every available first baseman, from Paul Konerko to Adam LaRoche.  After the team's drastic turnaround under the tutelage of Buck Showalter the time has come for action from general manager Andy MacPhail.

The roster moves that MacPhail made last winter were a dismal failure. A similar performance this year will waste any good will and fan interest that was garnered by Showalter's arrival. MacPhail typically acts in a painfully deliberate matter, preferring to let the market settle rather than act aggressively. The time has come to move fast. I think the O's should make a serious run at Konerko. The soon-to-be 35-year-old is coming off a huge year (39 Hrs, 111 RBI, .977 OPS) for the Chicago White Sox. He would provide immediate middle of the order protection for the Orioles’ young hitters. Baltimore made an attempt to sign Konerko during the winter of 2005 before he ultimately remained with Chicago. The result may not be any different this time around, but MacPhail would give the Orioles a fighting chance by being proactive and luring Konerko while the White Sox are off wooing Adam Dunn.

If Konerko spurns the O's again they should turn their attention to Derrek Lee or LaRoche. I'd prefer Victor Martinez or Dunn to either Lee or LaRoche, but Martinez seems intent on catching and Dunn reportedly prefers to stay in the NL. Lee had a down year in 2010 and is a few months older than Konerko, but he still has a potent bat, is an excellent defender, and regarded as a clubhouse leader. LaRoche would be my last resort. Carlos Pena and his .196 batting average need not apply.

Across the diamond the Orioles have a hole at third. They could retain incumbent Ty Wigginton, who started 2010 strong only to slump badly in the second half. I'd prefer a younger option at third and would focus attention on free agent Jorge Cantu or non-tender candidate Kevin Kouzmanoff. Cantu slumped badly after being dealt to the Rangers last summer, but he's just 28 and was very productive in 2008 and 2009. World Series hero Juan Uribe could be an option at either third or shortstop, where his power would provide a major jolt to the O's moribund offense.

I'd love to see the Orioles add Konerko, Cantu and Uribe to fill the holes in the lineup and then bring in a pitcher looking for a one-year deal like Chris Young or Jeff Francis to buy some time for young hurler Zach Britton. Twelve years of losing leads me to believe that none of that will happen and ultimately Wigginton and offensive blackhole Cesar Izturis return for another season. MacPhail has options and money; the time has come to stop making excuses and start taking decisive actions to improve the ballclub. By no means do I think that Konerko, Cantu, and Uribe make the O's a serious 2011 contender, but their addition would stoke fan interest, and possibly result in the team relinquishing its status of laughing stock of the A.L. East.