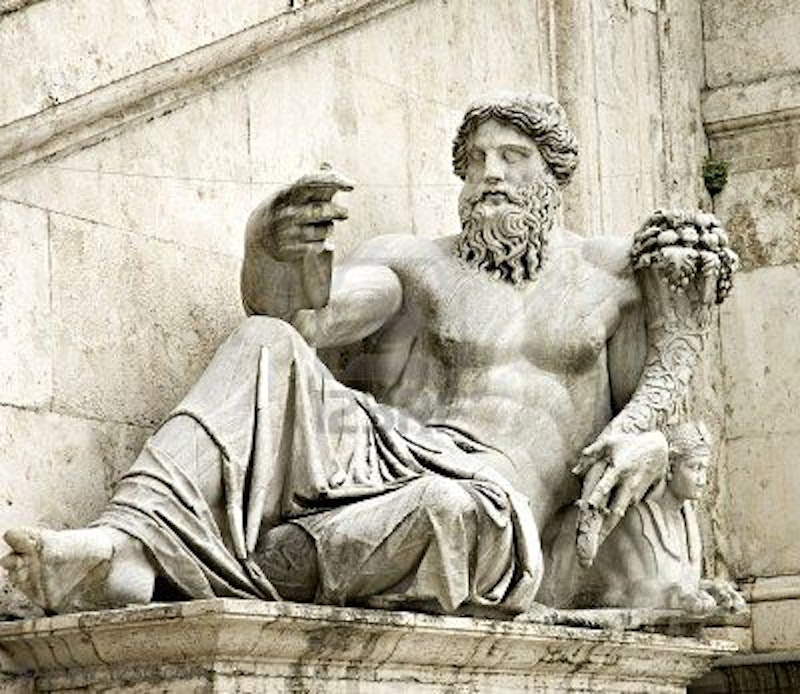 Whenever I need to give my liberal beliefs a good shaking, I head over to Front Porch Republic, where you can find agrarian, conservative, Luddite and localist missives. There are some fantastic essays posted there, and I’d recommend it to anyone in need of a breath of fresh air.

Recently, Patrick J. Deneen posted his opening lecture from the Tocqueville Forum, wherein he argues that liberalism has resulted in the degradation/death of culture (forgive the block quotes, then read the whole piece):

I want to begin this day and a half of sustained reflection with a fairly straightforward conclusion: the modern world is unfriendly toward culture, and in particular, its dominant political philosophies have combined to displace culture from its ancient place of pride, to eviscerate culture in any meaningful sense and to leave behind a disordered set of fragments that we now call “multiculturalism.” In the next few minutes, I want to lay out a case that modernity is actually an anti-culture, a way of life that seeks wherever possible the elimination of culture and its replacement by a globalized anti-cultural monoculture, a homogenous way of life that exists in profound contradiction to the basic elements of culture that were once the assumed way of life.

The political philosophy as a whole that has effected this destruction of culture is the dominant school of thought—and life—of the modern period, namely liberalism. Liberalism, in its many forms—whether classical or progressive, whether purportedly on the Right or the Left—shares one basic feature in common, namely a hostility to cultural forms that are a pre-modern inheritance. Whether in the form of classical liberalism that forefronts individualism, or in the form of progressive liberalism that aspires to collectivism, both forms of liberalism seek to effect their ends by the same means—namely, the displacement of culture. Indeed, I would go farther to argue that the two have combined in a pincer movement, alternating in their claims toward the common end of detaching people from traditional forms and ways of life in favor of various visions of liberation.

Obviously, Deneen isn’t using the lexicon of political blogs and punditry—he’s very much discussing classical liberalism, philosophical liberalism. His charge of “anti-culture”—perhaps a more ubiquitous, and pernicious, form of post-modernism—doesn’t seem that far from the mark when one considers the vapidity of popular cultures and the salient critiques said cultures illicit.

Deneen’s remarks are mournful—they mourn for “pre-modern inheritances,” and they decry the over-saturation of diversity/multiculturalism as the cri du iPad of today. This is the result of classical liberalism, the freeing of the individual from government and society. For Deneen, that has meant freeing the individual from his and her connection to what Lincoln might call the “mystic chords of memory”:

Culture, then, cultivates: it is the medium and the context in which each new generation is raised, part of a long narrative that stretches back countless generations and assumes the existence of countless new generations. Culture is not only knowledge, but also a set of dispositions—in particular, gratitude to the past for what has been achieved and passed on, and a sense of obligation to the future for what is owed as an inheritor of something one did not create, but rather, which created and fostered you. Culture inherently teaches us that we are part of a web or a fabric of intertwining strands, each part necessarily in combination and relationship as part of a larger whole. It was such an understanding of culture that led the great author G.K. Chesterton to describe us as all part of that “democracy of the dead,” as equals because of our shared presence in a long narrative in which we are part, and which we can expect to remain part of after our deaths and the death of all of our kin.

I don’t have Deneen’s historical/philosophical chops, but his line, “we are part of a web or a fabric of intertwining strands, each part necessarily in combination and relationship as part of a larger whole,” strikes me as something that could have been written by, say, ur-blogger Andrew Sullivan or media guru Nicholas Carr or any doe-eyed media observer in regard to the Internet and its place in society today. We’re all, vastly, uncomfortably sometimes, closer together in newer and more compelling ways than yesterday and the day before that. Deneen uses the term “monoculture” in reference to the here and now; the Internet both supports and denounces this conclusion—it at once fosters hyper-specified communities that couldn’t exist before (communities based on cat pictures, diseases, familiar history, and so on) as well as an all-over varnish.

Culture is and was the conduit of memory, the carrier of obligations and the necessary condition for gratitude. Culture binds the generations through a fostered understanding of generational continuity. By destroying the basis of culture, liberalism induces a strong form of temporal myopia. In such a setting, humans understand themselves to live for themselves, shorn of their gratitude to the past and their obligations to the future. They tend to irresponsibly draw down on the cultural inheritance of the past even as they fail to replenish its stores. And, they tend as well to borrow against the future, unmindful of the children they are increasingly unlikely to bear. Culture is seen as an obstacle to the achievement of this temporal condition. Technology, rather than being culture itself, seeks to replace culture. We create instruments that liberate us from past practices and which we are certain will be displaced in the future. Our technology now liberates us from the need to know what previous generations once had to know. In such a situation, can there be any wonder that education becomes obsessed with the up-to-date, and sees it as a central role to liberate its students from obligations to know deeply about the past?

The first two sentences of the line above I take the most issue with—or, at least, they predicate what I believe is the central issue with Deneen’s argument. Liberalism—and, really, any other ism—wasn’t created nor does it exist in a vacuum. Right alongside Deneen’s noble “pre-modern inheritances”  were such ignoble pre-modern (and many not so pre-modern) inheritances such as slavery, crushing socioeconomic oppression and jingoistic nationalism. Deneen's characterization leaves aside the apolitical intensity of capitalism and its winner-take-all progression, regardless of the societal/cultural upheavals in its wake.

I’d like to borrow a paragraph from Will Wilkinson’s bracing defense of his libertarianism back in August:

Where I definitely part ways with the conservative is that I think it is both possible and desirable to critically evaluate our “full-bodied tradition” — to identity inherited habits of feeling, such as patriotism, that have generally pernicious consequences, and to argue against them on those grounds. (Perhaps Foster should consider that I’m hard on patriotism not because I don’t appreciate the overriding power of moral emotion, but because I do.) This evaluation isn’t done “on a chalkboard,”  but through a delicate, messy, and indeterminate process of seeking wide reflective equilibrium — the process of detecting and eliminating internal inconsistencies within our traditional moral judgments, and then detecting and eliminating inconsistencies between our refined judgments and the well-established findings of the psychological, social, and other relevant sciences.

“The process of detecting and eliminating internal inconsistencies within our traditional moral judgments”—if only everyone of every stripe could hew to such a line. What I take from Deneen’s remarks is that the philosophical core of liberalism—either collectivist or individualist—and its subsequent rippling through history, is something to be examined critically as we move further into an Internet Age that promotes monoculture and splinters the general public into even more refined slices.