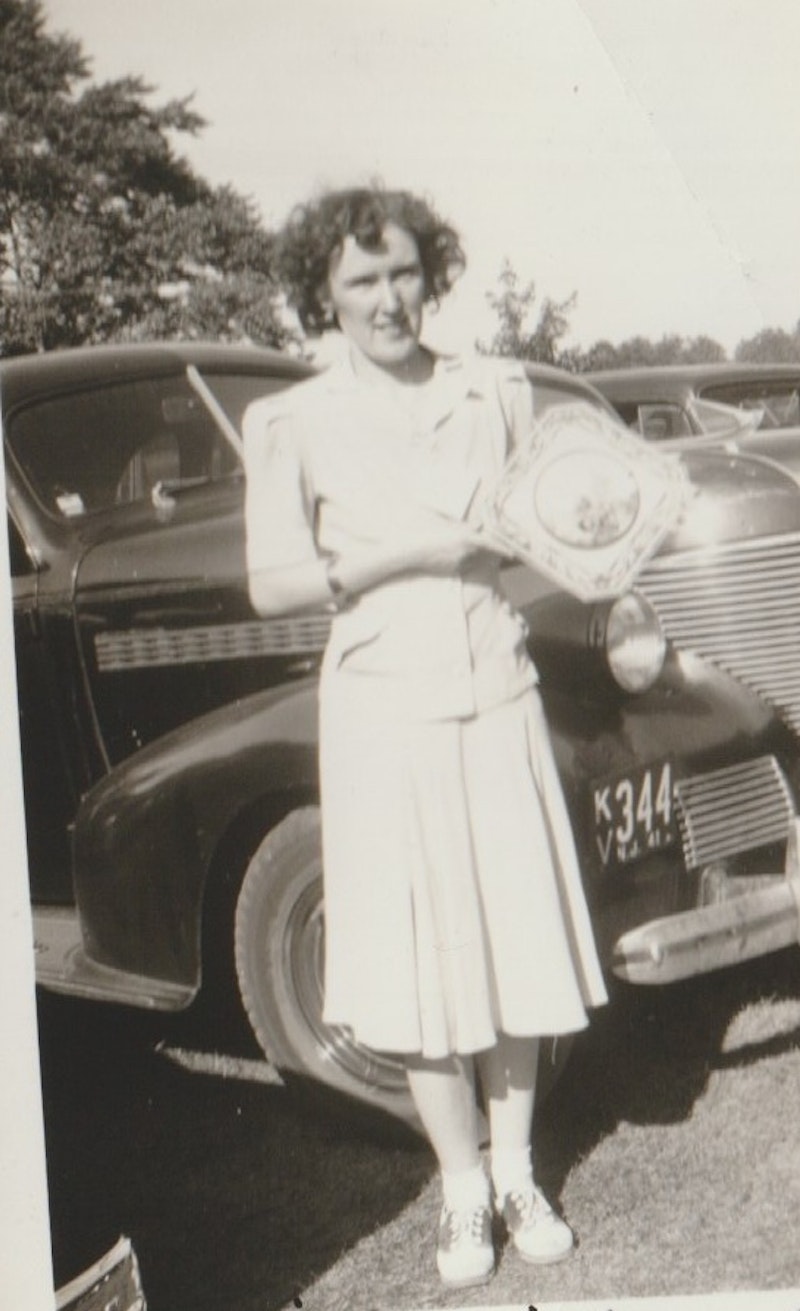 My wife, who grew up in Los Angeles, is crazy for cars, which makes one of us. When we’re driving around town, without a new Bill Burr podcast to capture our attention, she’ll often tease me by identifying every make of vehicle that whizzes by. Even if my eyesight was tip-top, I’d score about two percent in this particular game. As a teenager I was thrilled to get my New York license at 16, and like my friends, volunteered to pick up last-minute groceries for my mom at any opportunity, and then meet up with a buddy at the Main St. Baskin-Robbins or Village Pizza in Huntington. This was 1971, and “cruising”—not in the Al Pacino movie sense—was still a regular adolescent activity and not just consigned to the then-sudden, and ridiculous, I thought, nostalgia for the 1950s, punctuated by groups like Sha Na Na, American Graffiti and the series from Increase Records that featured not-so-old songs from Chuck Berry, the Platters, Little Walter, Johnny Ace, The Moonglows, Little Richard and so on.

It was a lot of fun, but then I went to college and had no car; although visiting my mom’s house near Trenton in ‘73, my freshman roommate and I had one too many beers at a Princeton University pub, and on the way home I side-swiped a bridge. The Dodge—a shitty brown sedan—was totaled. It was an ugly morning-after, and typically, as I drove our (Dodge) station wagon on the New Jersey Turnpike for Thanksgiving Dinner at my oldest brother’s, we had a flat, and so I changed the tire in the middle of a thunderstorm. Justified penance, my friend Mark, who went to a Jesuit high school (and of course helped jack up the car), whispered to me during the ordeal.

In any case, I haven’t driven a car since I was 22 or so, and temporarily had a nervous tic whenever I was a passenger and we had to merge on a highway, especially if the driver wasn’t paying attention. That would apply to my longtime friend Alan Hirsch, who had a beat-up ’73 Caprice—dubbed “The White Rat,” even it was mostly gray since it was never washed—and we had too many adventures in that non-Ralph Nader-approved heap. One November night in ‘77, when City Paper was a fledgling “alternative paper,” we tried out a start-up printer in Harford County, who couldn’t get the presses rolling, and had to plead with the supervisor of our then-forsaken Westminster plant to get a four a.m. slot. The guy, who really was swell, said we had a 30-minute window, and as we were at least 45 minutes away, and it was snowing, Alan hauled ass and it’s a minor miracle we’re both around to tell the story. But the ninth issue of CP, with an anti-Shah of Iran cover story, was printed and delivered.

That’s my mother in the photo above, posing for a photographer with the prize she won for finishing first in a “foot-race” at the annual Bakelite picnic, the place where my dad, a chemical engineer, worked for a number of years. Like they needed another Bakelite dish, but I’d guess the glory of competition was the draw. She’s standing in front of a couple of tank-like cars which my wife guessed were Chryslers, and perhaps some readers are up identification. And that reminds me that I’m nostalgic for an era way before I was born, when cars were sturdy and ran for years, unlike the 2016 Jeep we have now—which may or may not be a lemon, but sure isn’t a pineapple—that’s in and out of mechanic’s garage.

Take a look at the clues to figure out the year: Not a single Nobel Prize was awarded; FDR was Time magazine’s Man of the Year; Bernardo Bertolucci was born and Louis Chevrolet died; The New York World-Telegram’s Westbrook Pegler won the Pulitzer Prize for reporting; Billie Holiday’s “God Bless the Child” was #9 on Billboard’s year-end list; and Mars, Inc. invented M&M’s.