The Notebooks of Malte Something 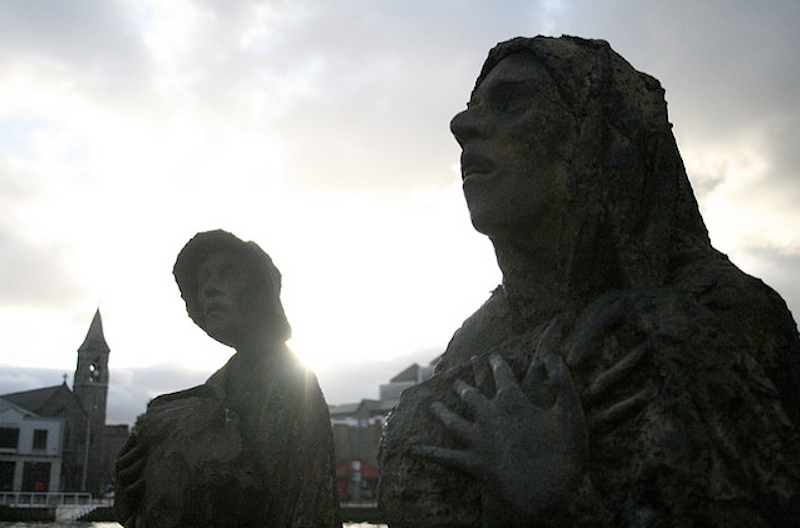 The Notebooks of Malte Laurids Brigge (1910), Rilke's only novel, reads as if Proust wrote Sartre's Nausea—a delicate version of the latter's grim intellectual severity and existential depletion. I knew about Rilke because of his letters to a young poet, and then some of his poems; but I prefer my literature like steak, bloody and thick, so I was thrilled to discover he had written a book. I was in my early 20s, and in self-absorbed youth, my life was erroneously defined by what I didn't have: a girlfriend, a career, the admiration of my peers, a goddamn car. So I did the next best thing, the cheapest thing: I read my ass off.

Sitting on the bus with Goethe or Proust in my lap, I felt just a bit better than people holding The New York Times' best sellers, or worse, glossy magazines. This was the city. People of the same class engaged in class warfare via taste. I was shallow, I was young, on the bus on my way to nowhere, just some cafe to read at, to grip the page's pulp with my eyes, the retina hug of a man who thought he could only be loved by words.

I was working at an ad agency, one of five or so "bottom rung" assistants who shared the task of relief receptionist for the incumbent, when excused to use the restroom now and then. It was humiliating for everyone involved. Belle (that was her name) had a list of our phone numbers and would call us, in fair order of incident, to sit in the reception area during her breaks.

Client-based industries like advertising are neurotic about serving clients, to the point of working until eight or nine at night, and devising a complicated and usually inapplicable system of reception relief for the small chance that a client might walk in, and God forbid have to wait until the receptionist gets back from the restroom.

I don't remember her name, or what she did at the agency, but she was "higher up," most likely a junior account executive, a pleasant yuppie on the way to her own office, the ones with wall windows facing the bay, the crisp flat blue of sky as day's transparent wallpaper, maybe a picture of her and her beau on a ski-trip secured in a chrome modernist frame next to the common hence reasonably priced orchid. Corporate culture dictates that these kinds of people, the higher ups, ignore people like me, the failed artists/latent adults who still naively painted at night and dared to think that art was some form of love, perhaps more real than love which involved genitals. I was on my way to becoming a monk. I already had the hair cut.

It was my turn at the reception. I toyed with a binder clip, masochistically sustaining its clasp on my pinky. She asked me what I was reading. I said “The notebooks of Malte something, it's a funny title." She asked me what it was about. I said, "Just some guy walking around and thinking sort of depressing stuff." She looked at me and smiled, and said that she might read it one day—which is what people say when they want to stop talking about a book, or when they really mean it. Her quick smile, a curved parenthesis cupping some invisible thought, was far from flirtatious, but it hid something, a secret about the kind of guy she always wanted. Not me, just a guy who read deep stuff, a guy who might write deep stuff about her one day even. All women are girls, they want a romantic man. All men are boys, they want nice tits. How we even get along, I don't know.

The day ends at five p.m. and begins again at nine a.m., a Tuesday becomes a Wednesday. Insert happy hour one night (but please note the inaccuracy of the attribution happy). She goes off and climbs the ladder, gets married to the ski-trip guy, and the orchids get more exotic, more expensive and difficult to maintain. I end up quitting that job in five months, go off to I can't remember what and where, just that it wasn't any better than what I thought I was escaping. Insert an impulsive and ill-planned trip to Paris, from which a sole postcard to my unrequited love was mailed, coming back 48 hours later with blood-shot eyes from a nervous breakdown. I found another job that paid the same, with the same title, a career path euphemized as "lateral." I continued performance reading on the bus, sometimes staying the entire route, on Saturday nights, convinced that Pynchon could replace a date, if I loved him enough. But really, he was all just boners and war.

I’d like to say this story ends with her finally reading the book she heard about years ago from a sad looking guy at the reception counter, which was all his days were worth, beauty carefully extracted from the page just as carefully as it had been placed. And here literature was not about being a writer or reader, but someone else entirely. The exchange is similar to love, or lovemaking—we just want to feel something good, something warm, and it doesn't really matter who's on top. But this story won't end that way. In my world, she doesn't read the book, and forgets about me the minute that moment passed, as it was never a moment for her. She was just being nice.