The first great poet of the Facebook Generation is available only in the U.K., and Americans would be smart to seek her out. 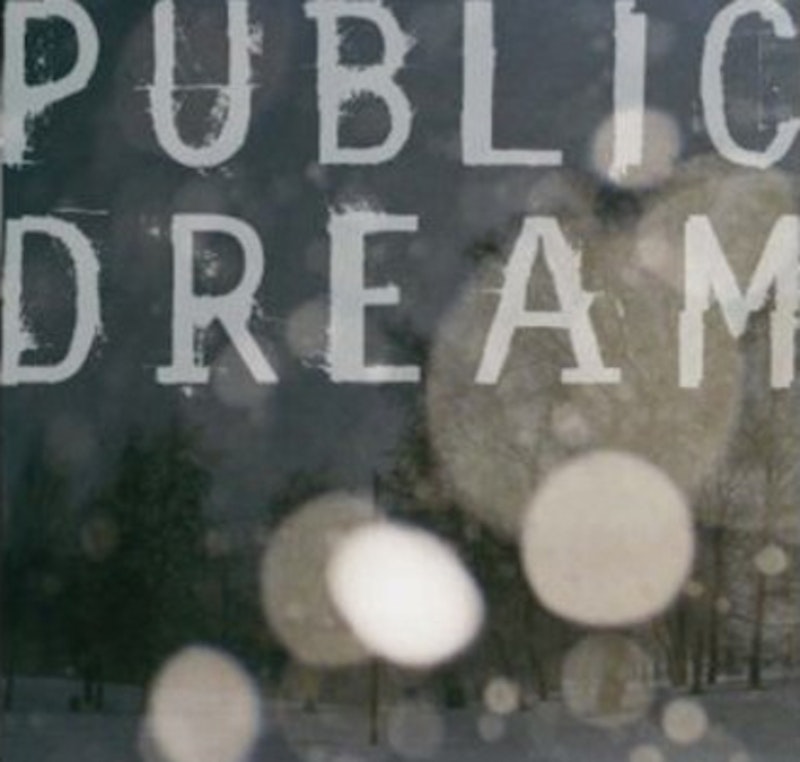 Frances Leviston, I think it’s safe to say, is one of the few published poets with a Facebook profile. This makes sense: born in 1982, she is at the upward margin of what is alternately dubbed the YouTube generation, Gen-Y or MySpace Generation. Leviston was certainly the only Facebook user among the 2007 nominees for Britain’s T.S. Eliot Prize for Poetry, a distinguished set that included the Scottish octogenarian Edwin Morgan and the winner, poet and broadcaster Sean O’Brien. Such is the simultaneity of Frances Leviston’s burgeoning career: one foot in the wide-open world of Facebook (what is an online profile if not a public dream?) and the other in step with the insular hierarchies of British poetry. Leviston’s confident debut collection, Public Dream, does not openly negotiate this position, but rather quietly sidles up to her elders’ work and establishes her as the most promising voice of the MySpace generation.

Self-assurance is one of Leviston’s most distinguished technical qualities, if not the subject matter of her poems. The first poem, “Humbles,” ties William Stafford’s “Traveling Through the Dark” for the best poem about hitting a deer with a car. This is the closest many come to doing violence to another living thing, and Leviston worries through the viscera of the experience:

If you have hit a deer on the road at dusk;
climbed, shivering, out of your car
with curses to investigate the damage
done, and found it split apart and steaming
far-flung in the nettle bed, utterly beyond repair,
then you have seen what is not meant to be seen,
is packed in cannily, coiled, like parachute silks,
but unputbackable, out for the world to witness

Where the ache of Stafford’s poem comes from the doe’s gravidity (“I dragged her off; she was large in the belly”), the ache of Leviston’s comes from her own awful perception of “the damage done.” In this long verse-sentence, Leviston wields punctuation in a manner Henry James would admire, balancing the impetuous (“unputbackable”) with the carefully constructed. With a mid-poem turn toward biblical allusion, “Humbles” feels like an extended sonnet. Leviston’s uninhibited use of traditional forms is established from the beginning of Public Dream; one gets the sense of the poet setting up in the workshop, trying out her tools.

In reading Public Dream, one is struck by the variety of forms used, from the couplets of “View of a Tree” to the claustrophobic monologue of “The Fortune Teller.” Even still, the most virtuosic of Leviston’s poems is one of the least formal. “Folegandros,” named for the Greek island, fluctuates its rhythms along with the wind it depicts as a lonesome child:

You wish for a god
you could ask to appease it,
some rite,
some ritual sacrifice
to quiet its roaring and lull
it to sleep,
but there is nothing
left you believe in–
only the wind
filling the domes of summit churches
and donkeys’ ears,
dying at last
in the maze of your lungs.

Though its images have a definite Greek feel, “Folegandros” puts one in mind of the empty landscapes of Thomas Hardy, the preternatural sensitivity of Ted Hughes or Adrienne Rich.

Judging from these quotations, one might say Frances Leviston leans more towards the broad, dark concerns of the poetry establishment than to the narrow, dark concerns of our own closely networked generation (aside from guilty post-clubbing lines in “I Resolve to Live Chastely”: “I did ask/his name, but I’ve lost it again”). Then again, her bleak, beautiful poems show that old forms and concerns should not be relegated to dusty anthologies, but rather treated as inheritances to be tinkered with and passed along. Public Dream shows a young poet tinkering and, through her unsentimental vision, moving toward mastery. Frances Leviston is, like the rest of our generation, all potential.

Frances Leviston’s "Public Dream" is published by Picador UK, and though it has not yet been published in the United States, it is fairly easily found online.