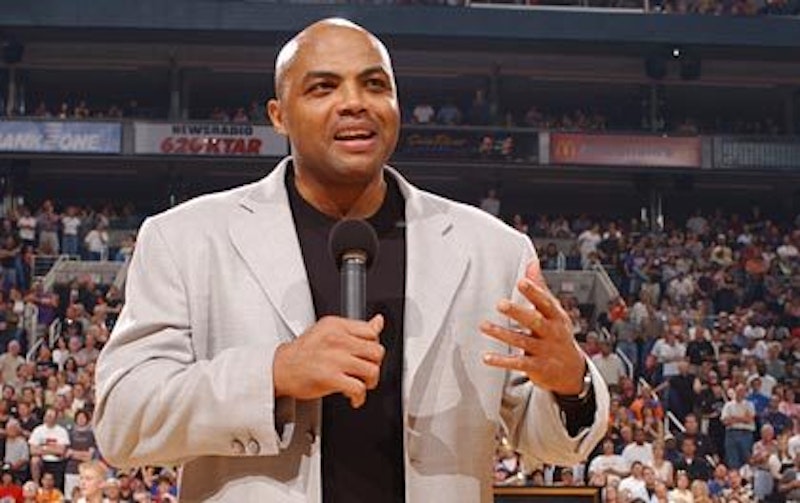 I couldn’t help but wonder: Why do straight guys often make such a big deal, A.K.A. cheat on their wives and girlfriends or speed through pristine, suburban landscapes to get good oral sex? What’s with the taboo around oral sex?

So many of my straight female friends tell me how much they hate going down on their boyfriends. “Really?” I say. And then they tell me the various reasons they do or don’t like to do it. My straight girlfriends say that oral sex is impersonal. “It’s really degrading.” Um hello! You have his cock in your mouth! If that bitch makes you mad, bite that shit off! See? Not so degrading after all, is it?

My one friend is so contra-head that she actually broke up with her man because he liked to come in her face. What a breakup story!

“Why’d you guys break up? You were together so long!” the BFFs ask.

“Really? Well, I hear it does wonders for the skin.”

Coming from a feminist perspective, though, I totally get the anti-B.J. stance. I mean, who wants to kneel down and worship the male oppressor? RAWR! But ladies, that’s why you make your man return the favor! I really know nothing about straight sex, but don’t straight guys like to go down on girls? Some of my lady friends tell me that they prefer oral to real, actual intercourse.

See, this all is hilarious to me. Coz’ in the gay world, where everybody goes down on everybody, oral sex is just like built into the package. It’s guaranteed. I think that’s why there are always so many straight dudes infiltrating the gay market. There’s nothing wrong with that or anything. People will tell you one thing and do another, anyway. But a tour around the “men seeking men” section of the personals site Craigslist shows how many “straight” guys are out there just looking for a gay guy to do the deed. Peeps will say it’s because he’s a Secret Gay. But I think some str8 guys are just that horny that they’ll put their pieces in anything that moves if it will get them off!

Don’t be pathetic, dudes. Drive the speed limit to your next scheduled B.J. Make sure the public bathroom you’re using can be locked. And most of all, if you’re that desperate to get a little action,’ don’t do any stupid shit that will get you in trouble!