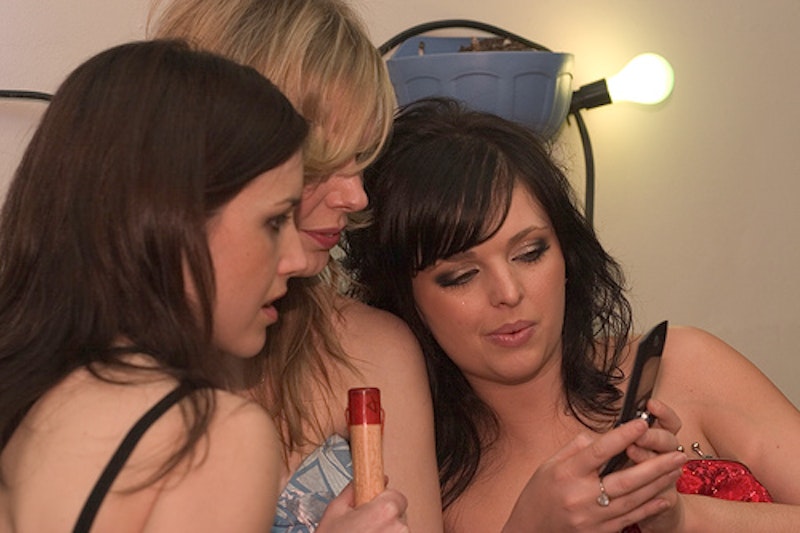 “Hottest Guys” is a pretty soft-core App. Basically, when you open the program it shows you a gallery of really beautiful, ripped dudes in underwear, cut-off jeans, stadiums or whatever, and you rank them according to how sizzlin’ you think they are. To the pleasure of Puritans everywhere, there was not a cock to be found. But as promised, the dudes were definitely hot.

The problem people have with iPorn is that everyone is terrified and stuff that folks will start watching sex in public or, perhaps, during a boring class or lecture. Sex, of course, is supposed to be secret and enjoyed in the privacy of your own bedroom and webcam.

Face it, folks: most people love voyeurism and sex, whether they admit it or not. Give them a device that is continuously connected to the Internet and has a camera? What do you expect?