You Know, This Is Very Colonial 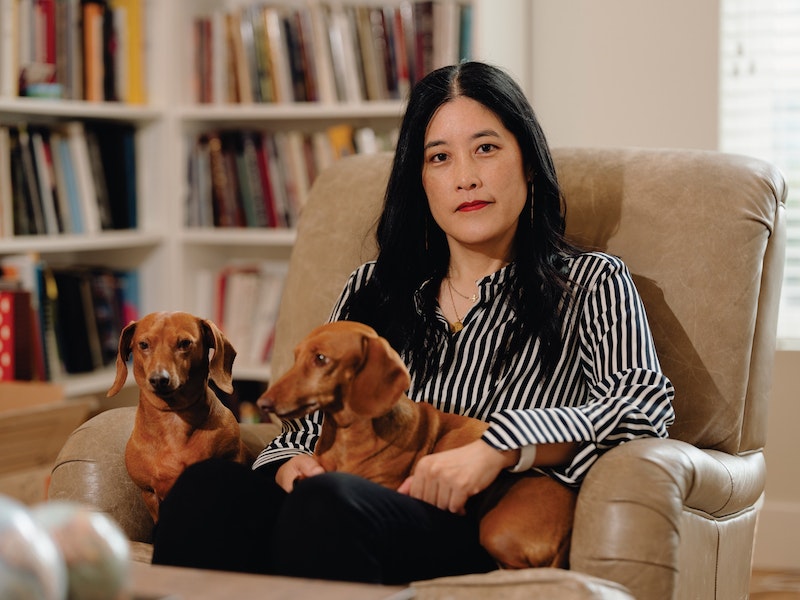 Victoria Chang: Wait. How could it only be personal?

Fela Kuti: I don’t want to say until I’ve done it.

Chang: To not force anything, but to just let things be and coexist with no explanation.

Chang: But what do we have left?

Kuti: So I have nothing to fear.

Chang: I don’t, as you know, have much time.

Kuti: I didn’t care about the consequences.

Chang: It made me begin to wonder about the asynchronous aspect of grief.

Kuti: You know, this is very colonial.

Kuti: I don’t want anyone to say I’m telephoning the CIA in secret [laughs sardonically].

Chang: In fact, I feel as if that is all we are here for sometimes. Nothing is really ours.

Kuti: I had some new songs that I played in my head, but I wasn’t able to write them.

Chang: Then I put them at the end of the manuscript, along with the rest of these horrible form poems.