You Gonna Buy Me Popcorn? 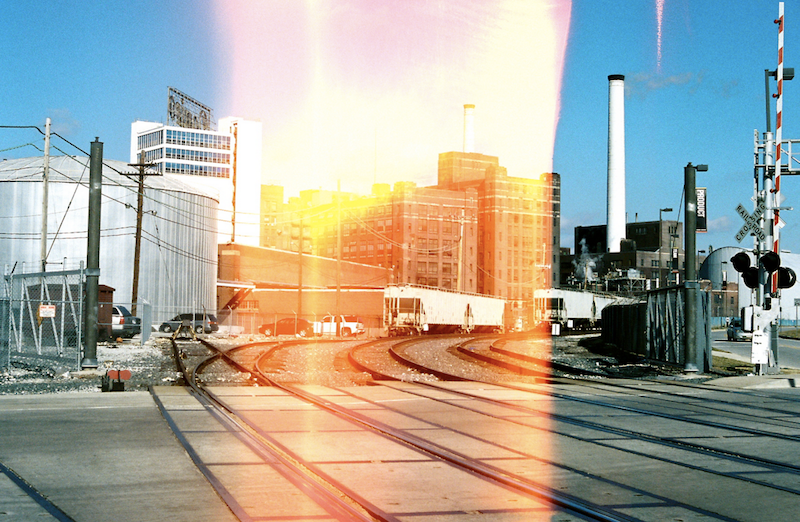 Ben Carson: Tell them what you did. Tell them how you did it.

Charles Barkley: But I don’t have any idea. I don’t know, man.

Carson: Why? That’s the wrong attitude.

Barkley: No. I don’t want to be one of those guys who pretends he knows everything that’s going to happen.

Carson: It opened up so many doors for me.

Barkley: Listen, man, people can’t just say whatever they want about you.

Carson: My mother, who only had a third-grade education, always had a feeling that education was important, and she worked as a domestic, cleaning people’s houses, and she noticed that those people who were very successful did a lot of reading, they didn’t sit around watching TV a lot.

Barkley: Man, I don’t tell people that much about me. You gonna buy me popcorn?

Carson: All day and all night.

Barkley: Hold on one second.

Carson: If you’re not informed, someone easily comes along and tells you falsehoods, and you just lap it right up like a dog.

Carson: Absolutely. They had to show that they cared about other people, because we didn’t want people who were just smart, but were selfish.

Barkley: No, not at all, I just think they’re so sensitive.

Carson: If possible, hurt them.