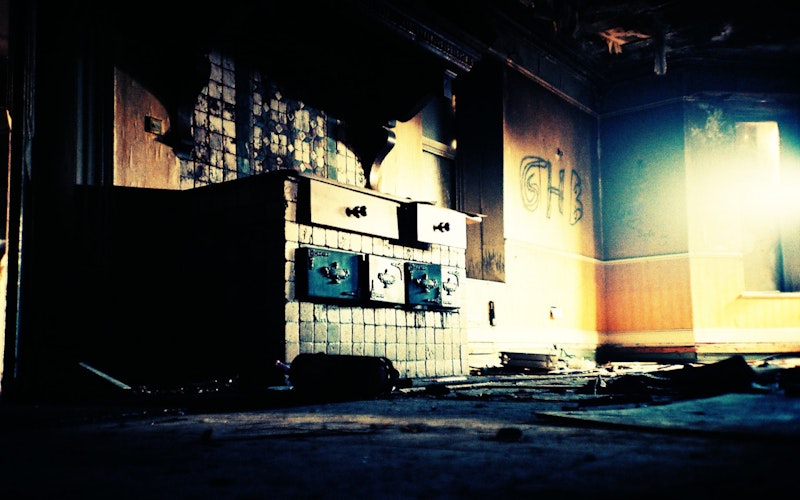 Ed Lachman: When they saw their own neighborhoods, kids, and lifestyles depicted, they got very reactionary about the project.

Dolezal: And, you know, so we've had these conversations over the years, I do know that they support the way that I identify, and they support me.

Lachman: It was two people on a stage, the only other visuals were some slides. No. It had to go over the edge.

Dolezal: I mean, wow. Nice to see you too.

Lachman: But we also have to be willing to fail. The audience really wants to discover something about themselves, not some idealized image of who we are.

Dolezal: I would. I don't necessarily think that's fair.

Dolezal: I was drawing self-portraits with the brown crayon instead of the peach crayon and black, curly, hair, you know, yeah.

Dolezal: Thank you. Because it's more complex than, you know, being true or false in that particular instance.

Lachman: If you’re bombarded with art, pop culture, commercials, video and film, that are just references to each other, whose voice is saying these things?

Dolezal: I don't know, I guess I haven't had the opportunity to experience that in those shoes.