We Have to Believe It 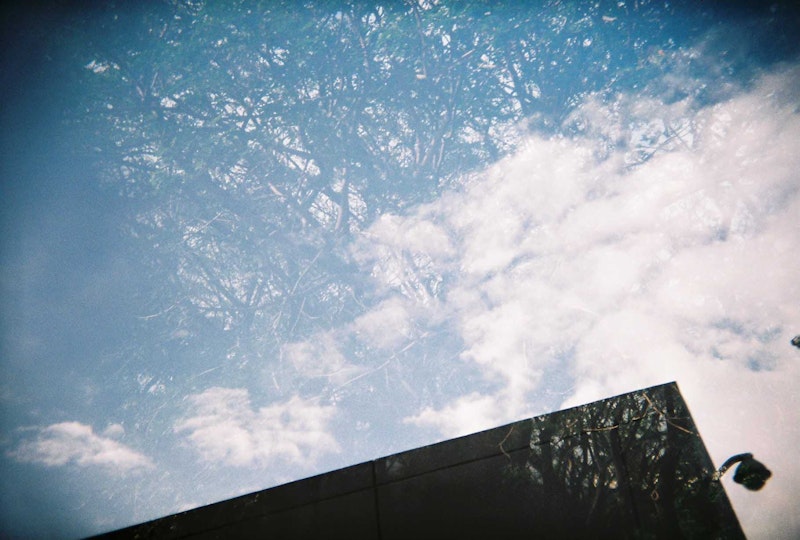 Richard Lloyd: I have an aura. You move me from place to place like the blocks of a pyramid.

James Lee Burke: If this is an honorable cause, then shouldn’t all of us participate in it?

Lloyd: [Irritated] If I told you, it wouldn’t be a surprise.

Burke: I’ve been stealing from antiquity.

Burke: Well, how bad does it have to get before it gets bad?

Lloyd: I’m a great believer in a kind of magical power that we have.

Burke: [Laughs] We have to believe it.

Lloyd: I've got like 400 pages of vignettes. France should send me a thank-you note.

Burke: It works every time, and the theft of funds is just enormous.

Burke: Then over the sand dunes comes this truck, with the lifeguards on it and the paramedics and the guy in the yellow bikini.

Lloyd: But the thing is, you have to pick your battles.

Burke: A friend of mine who was a seminarian said something I’ve never heard anyone else express.