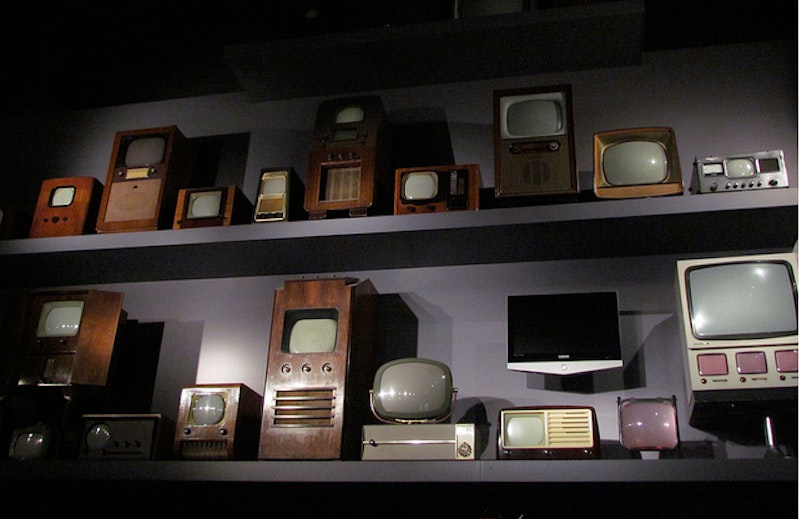 Fred McFeely Rogers: Our world hangs like a magnificent jewel in the vastness of space.

Rogers: Some things change for the better.

Burton: I think so. Sociological things.

Rogers: What is essential is invisible to the eye.

Burton: The question is, what are we teaching?

Rogers: Love that conquers hate, peace that rises triumphant over war, and justice that proves more powerful than greed.

Burton: I’ve read that too. That’s a real cool trick.

Rogers: It’s not the things you wear.

Rogers: What choices encourage heroism in the midst of chaos?

Burton: I think it’s dependent on who you are talking to.

Rogers: Nobody owned a home computer and hardly anyone had a television set and for those who did, there was a choice of three channels.

Burton: Then there was No Child Left Behind.

Rogers: The other eight children heard him crying; they slowed down, turned around and ran back to him.