Move, Get Out the Way

Your legs work. Your depth perception seems intact. So move over. 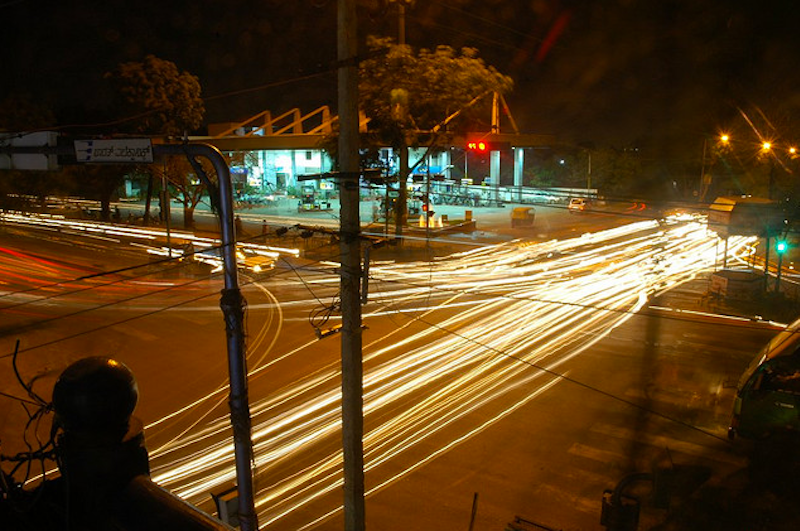 Here’s something that most folks don’t think about enough, in my opinion: most drivers are inattentive, reckless, insane, or a combination of all three, and these people are everywhere you are. Automotive ineptitude is as boundless and random as street crime, which means that the chances that someone will sideswipe your ride and pick your pocket tomorrow are pretty good. I don’t like those odds; neither should you. But you don’t care one whit; I know this because I watch you adrift in mall parking lot, wandering half-lobotomized from wherever you parked. It’d be one thing if you were rolling three or four deep with your family, because that’s the sort of behavior that suggests that life holds real meaning for you. But most of the time—and this is so ludicrous that I can’t even believe I have to say it—you’re rolling abreast of one another so that you’re actually blocking a two-way parking lot lane, with no real sense of urgency or agency, just kind of moseying along without a care, resembling satiated cattle grazing in a lush field or the over-inflated humanoid caricatures from WALL*E.

It’s the kind of gait that communicates a gross indifference about anything. And then when you realize a car, or perhaps several cars, are waiting patiently or impatiently for you to return to Earth—it’s only then that you ever-so-slowly ease your group or mall-voyaging partner closer to the row of cars on the left or right side. And you’re always so tranquil about this, so unconcerned, perhaps because you harbor an inherent belief that because you’re a reasonable and patient citizen, everybody else must be, as well. What’s interesting isn’t so much the differences in temperament between different people; what’s interesting is the idea that the decisions we make are in some part predicated on occurrences preceding a particular moment or situation. A motorist—one cruising a mall parking lot, say, while gesticulating wildly and haranguing a smart phone—could be having the worst day ever. Perhaps this motorist has been to several malls in pursuit of something. Perhaps there are multiple personal crises at play.

Distractions, anxieties and piques. Perhaps this is an eminently reasonable and patient citizen who has, today, at your mall at mid-day, hit a breaking point at which the fact that you and your homie are strolling the center of the lane like extras on a highway in a Mad Max-esque future world without cars is, like, just too much, to the extent that he or she won’t decelerate because you’re clearly too stupid or indifferent to be bothered move several feet to one side or the other, or to one of those tree-lined grassy berms that are usually available, running from the far end of the lot to the mall entrance, contiguously.

Don’t be a moron. Don’t be a statistic. Don’t lead the local news. Just think, sometimes, about where you are and what’s happening around you.