The morning after a class reunion with G.I. Joe and Howie. Clues at conclusion. 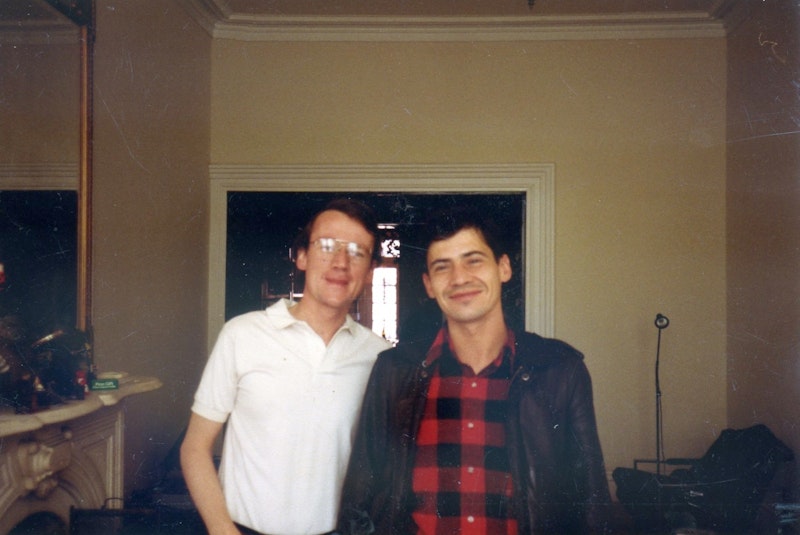 A couple of weeks ago when I posted the revived “What Year Is It?" feature on Splice Today, one comment on Facebook—which had nothing to do with the picture or year—was a reminder that my 50th anniversary of high school graduation was coming up: October 7th, 2023, somewhere in Huntington, Long Island. A lifelong friend asked if I’d attend; my response was “Sure, my calendar for next October is wide open!” Too early to tell, but I’d love to see Elena, Ruthe and Bobby.

I’ve been to two reunions, one for my college class’ 10th, the other for Huntington High School’s 20th. I hadn’t planned for the Johns Hopkins’ bash, but as I lived down the street from where the dinner was held, curiosity got the better of me. It was worthwhile: aside from seeing a lot of pals, many of whom were still in touch (not uncommon at the start of middle-age, much less so decades later), it was surprising that so many people I didn’t care for during college—as an editor of the student paper, I ran afoul of student-government types—were, as they settled into careers and family life, really delightful. It was a fun day and evening, and I imagine many were worse for wear the next morning.

Above, pictured next to me on the right is Joe Griffith, a close friend and roommate from all those years ago, when, it goes without saying, we were fab. He was a conservative intellectual, a rarity at JHU, even if he dressed and comported himself as a regular joe who smoked unfiltered Camels, had a currently “unwoke” eye for ankle and played the Grateful Dead non-stop. He was in ROTC and went on to a career in… let’s just say “government service” and leave it at that. Howie Nadjari took the photo—Howie and Joe crashed at my Biddle St. apartment—the next morning and the smiles were forced, the result of too many bottles of beer, the last drained on a Baltimore sidewalk. Joe ribbed me the night before for wearing a gray au courant Armani suit (no tie, just a pin-striped tab-collar shirt); I didn’t mind, since it was a kinder jab than several years prior when he said I was wasting my time on the “hippie-rag” City Paper.

It's a shame that this was last time I saw Joe, who, typically, has no social media presence. A mutual friend told me several years ago he had a cryptic conversation, or email, with Joe and that he’s doing grand in retirement.