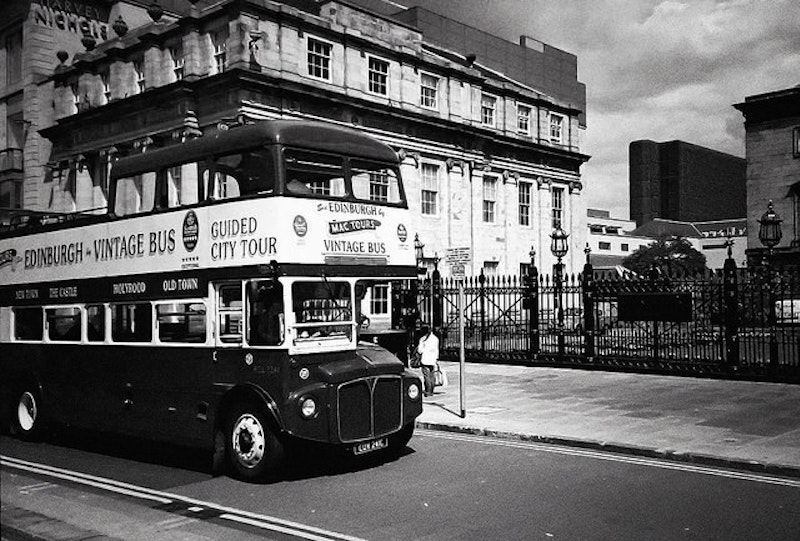 Terry Southern: Everybody’s standing around, waiting for the script.

Jon Brion: That's how it started.

Southern: There’s one big ad or a small ad, and people are aware of it for about a week, and then it doesn't exist anymore, except as a credit.

Brion: Yeah, pretty much. Then you've got total intimacy.

Southern: And people will just sit there.

Brion: It's horrible. I went nuts.

Southern: You have to think of the flow of it.

Brion: I have to admit I keep gravitating towards that. It was the most monstrous, fantastic thing.

Southern: As a totality, it seemed pretty shaky and uneven and eccentric. Mainly it’s something they can point out on the bus tour.

Brion: It's just heartbreaking to realize that the price and the way the whole thing works makes it prohibitive for us to make records in a humane way and use this fantastic thing which took a few hundred years of work to get these instruments perfected.

Southern: Old values are crumbling. How much money is involved?

Brion:  They got this amazing deal.

Southern: Am I interested? It couldn't have happened any other way.

Brion: The other end of the scale is to just go completely ballistic and try to fuck things up at every turn. This is an irresponsible thing for you to be doing.

Southern: That should be against the law.

Brion: We all nodded.

Southern: You get an office.