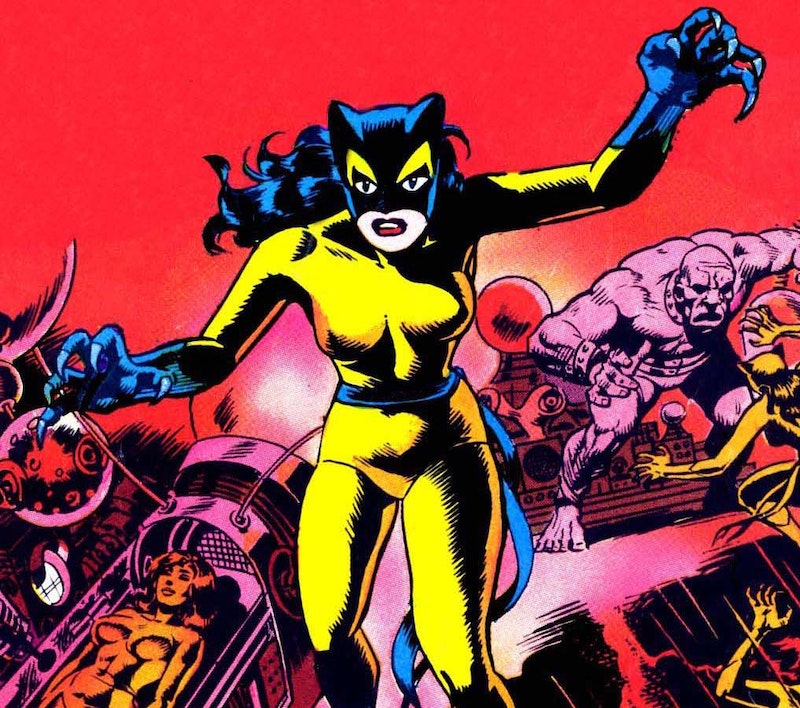 Charles Darwin’s book The Descent Of Man states that there’s no fundamental difference between humans and wild animals and whatever differences they do have are of degree, not of kind. Jane Goodall, Frans de Waal, and other modern researchers have proven these claims. The homo sapiens’ unique attributes are ritualized social structures that support ego and emotional security. While animals aren’t soulless they do lack the mental deficiency that causes any extreme self-obsession. The wild animal acts to protect itself, its home, and its family. It doesn’t agonize over the distinctly human urge to “keep up appearances” or “put on airs” in direct response to the moral sensibility of anyone outside a small sphere of influence. Some courtship rituals in the wild realm do involve intermittent preening, but even those brief forays into self-indulgence mainly serve the visceral drive to reproduce.

Descartes, B.F. Skinner, and other major philosophers and behaviorists of the past snobbishly denied the existence of anything more than a base genetic link between humans and wild animals. These staunch human-supremacists would certainly have hated Tigra. In 1974 the first and only issue of Marvel Comics’ Giant Size Creatures presented this uninhibited were-woman’s origin story, a tale created by writer Tony Isabella and artists Gil Kane, Don Perlin, and Vince Coletta.

Chicago’s Greer Nelson began her superhero career as a ninja-esque crime fighter called The Cat. Nelson’s martial arts mentor was Dr. Tumolo, who was secretly a half human/half cat beast originally born and raised in the underground home of all cat people, The Land Within. After terrorist group Hydra attacks Nelson with radioactive weaponry, Dr. Tumolo whisks her away into the feline humanoids’ domain where they cure Greer’s radiation sickness by using the “cat science” of an enchanted amulet. A side effect of the amulet gives her the power to become half-human at will. The cat people then re-christen her with their own folkloric name “The Tigra” and give her the keen animal instincts, agility, unpredictable temperament, and striped fur of a wild animal without erasing her personality.

Tigra’s initial descent into The Land Within is preceded by a frantic chase sequence that unfolds in the wilderness of coastal northern California. Unlike those of Spider Man, Iron Man, The Avengers, and countless other superheroes, Tigra’s origin occurs beyond the confines of any urban milieu. To gain the strength and health needed to protect herself she had to escape from the accoutrements of civilization, particularly its political conflicts, which gave life to Hydra and all of its Machiavellian aims.

For the remainder of the 1970s and into the early-1980s Tigra continued to appear in Marvel publications. Drama surrounding the were-woman began to boil over once she joined The West Coast Avengers in 1985. With art from Joe Sinnott, Al Milgrom, and Kyle Baker, and scripts by Steve Englehart, the eponymous WCA series formed a complex story arc centering on the existential tug of war between Greer Nelson and her strange alter ego. After more than a decade of living as Tigra, Nelson begins to feel her animalistic lack of delicacy is damaging the emotional health of her human relationships.

She burns bridges, creates constant anger and confusion for her teammates, and struggles morally while trying to decide which part of her identity should dominate. A metaphysical trial by fire leads her to realize that radical moderation offers the only pathway to inner peace. In West Coast Avengers 15 the were-woman finally accepts the crucial harmony of animal tendencies and human sentience: “I’m Tigra—a STRONGER Tigra—FASTER, BETTER—but MY MIND IS CLEAR! I’m still GREER NELSON inside!… a Greer augmented by CAT SCIENCE…instead of subverting her it met its match—and MERGED!…I’m whole! At last I’m whole!”