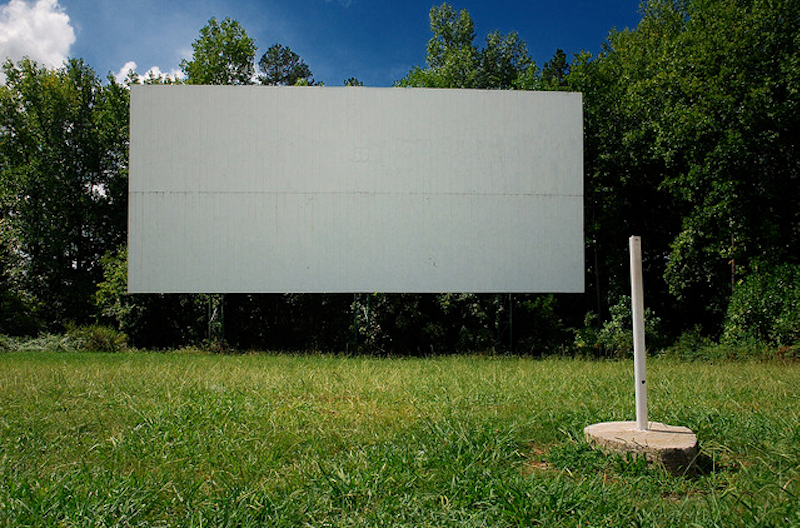 Van Halen: I don't know. I have no idea.

Van Halen: I used to sit on the edge of my bed with a six-pack of Schlitz Malt tails. It's the only thing I know how to do. The fucked-up thing was, no one even noticed.

Bales: There has to be like a box of silver bullets.

Bales: Japan, India, Pakistan. Armed gangs from Rwanda and other places run that part of the world.

Van Halen: Together we were able to create a vibe. That still causes problems for me to this day.

Bales: But it's also possible that it's just worth asking the question because it won't always be the case that as happened near where we're sitting today, in New York, you know, somebody manages to escape and find their way to a donut shop where they call the police officer.

Van Halen: Then, out of nowhere, the chorus came to us and it was finished.

Bales: Keeps them off balance and confused.