Think Of a Camp Fire 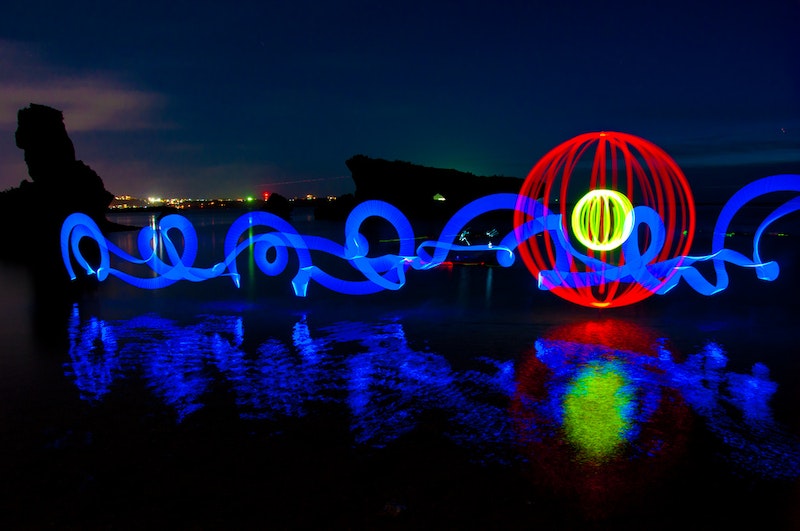 Beck Hansen: That was always my belief.

Hansen: You fill in the blanks.

Higgins: Obviously we can and do.

Hansen: We're not allowed to.

Hansen: Yeah. A lot of drugs, a lot of refugees from the Central American wars.

Higgins: I am thus forced at a certain point in my evolution to attempt to live from my art, since anything else would be a distraction. I must commercialize the uncommercializable in order to extend it to its maximum potential.

Hansen: So I came back from school one day and saw this thing sitting at the side of the house, vaguely familiar but somehow completely unrecognizable. But it's funny that you would read that to me.

Higgins: But nobody wanted to buy it from them.

Hansen: I knew that was all gone.

Higgins: For a few weeks it seemed as if nothing had happened.

Hansen: It happened on my front lawn overnight.

Higgins: Maybe I have. But it was a new kind of fun. He sent me a marzipan frog, a wooden fork and three small letters in wood, which I correctly misunderstood.

Hansen: It was so raw. The developers came in and tore it all down and turned it into giant condominiums and block apartments. How can we compete?

Higgins: Think of a camp fire.