The Whole Thing Now Is, What Do You Do? 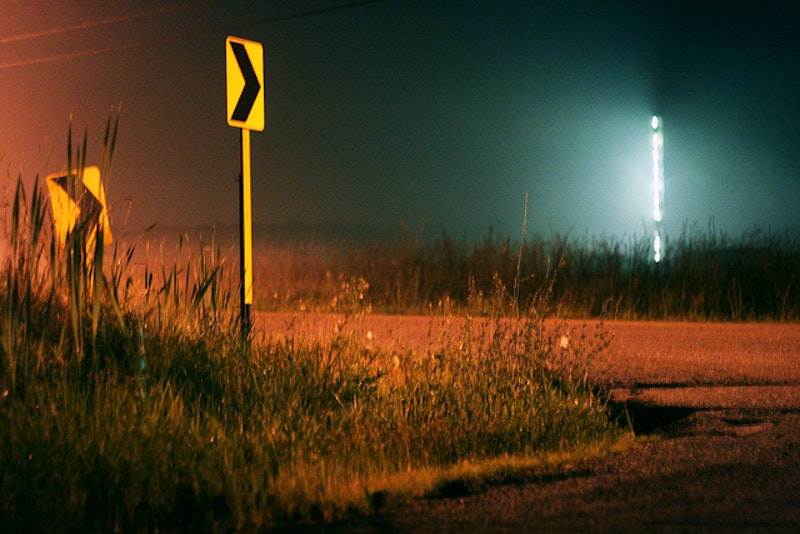 Cormac McCarthy: When the book opens she's already committed suicide, and it's about how he deals with it.

Jared Carter: Let me talk about that for a moment.

Carter: The curtains were drawn and for some reason we had the day off.

McCarthy: All that stuff vanished.

Carter: It was a wonderful sound.

McCarthy: But it could be anything—volcanic activity or it could be nuclear war. It is not really important. The whole thing now is, what do you do?

Carter: The answer lies within the congruence itself— again, the poem, rather than what I might say about it.

McCarthy: And I think that's the right answer.

Carter: When musicians rehearse they trade riffs or melodies; in everyday conversation we lead and follow, give and take.

McCarthy: It may be that if you don't have something in the back of your head driving you nuts, you may not do anything.

Carter: I number worksheets and date successive drafts rather carefully.

McCarthy: We went to church on Sunday.

Carter: We were in bed.

McCarthy: Instead, I get up and have a cup of coffee and wander around and read a little bit, sit down and type a few words and look out the window.

Carter: That criterion has certainly gone out of fashion.

McCarthy: But that’s the future looking back at us.