The Idiocy of the Chinstrap 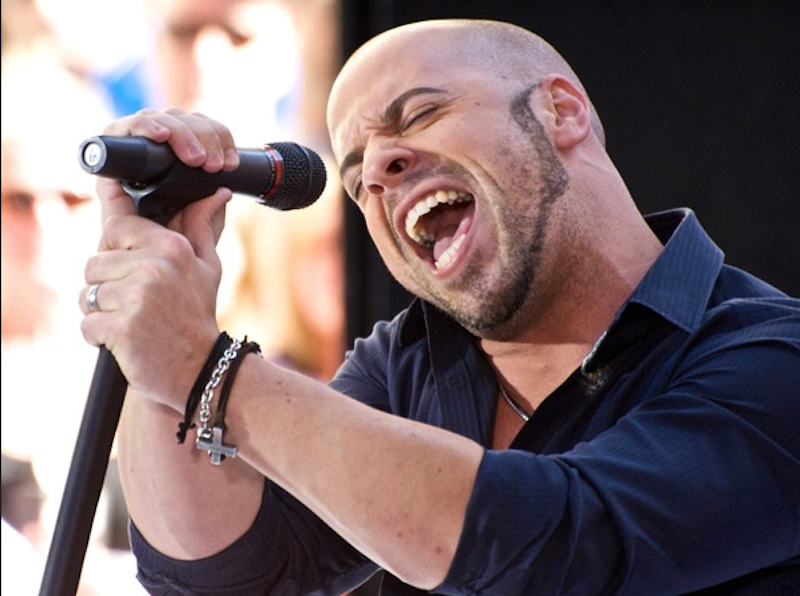 There are specific mannerisms and accessories that indicate that a woman is not to be trusted, or tolerated: neck scarves, sheep dog-like hairstyles that taper forever upwards, those stupid housecoat sweaters. With dudes, the chinstrap is the ultimate point of no return, where it becomes impossible to take somebody seriously enough to want to pursue a conversation or any kind of association; the only male facial affectation that rivals it in that regard is the soul patch. Mind you, I’m hardly singling out variants with zig-zagging designs, or the ones that resemble dotted lines, or those that are pseudo-artisanal and seem like a perverted continuation of what happened when barbers and their patrons got bored with fades. It should also be understood that chinstrap/mustache and chinstrap/sideburn combinations are no less loathsome than the classic standalone chinstrap.

This contemporary analogue to the goatee and the Van Dyke is the eternal mind state of trying too fucking hard made manifest. Every obsessively groomed chinstrap you encounter is representative of 3.5 hours of spent primping in front of a mirror armed with tweezers, a small pair of scissors, a Schick razor, and a palm full of Barbosol; that’s true, it’s a fact. Moreover, researchers report that chinstrap wearers replace their bathroom light bulbs 46 percent and replenish their supplies of Drakkar Noir 80 percent more often than normal men—like your gentle correspondent—who you can trust because, we have normal, self-confident facial hair. No, really. Grant money’s been spent on this. Look it up.