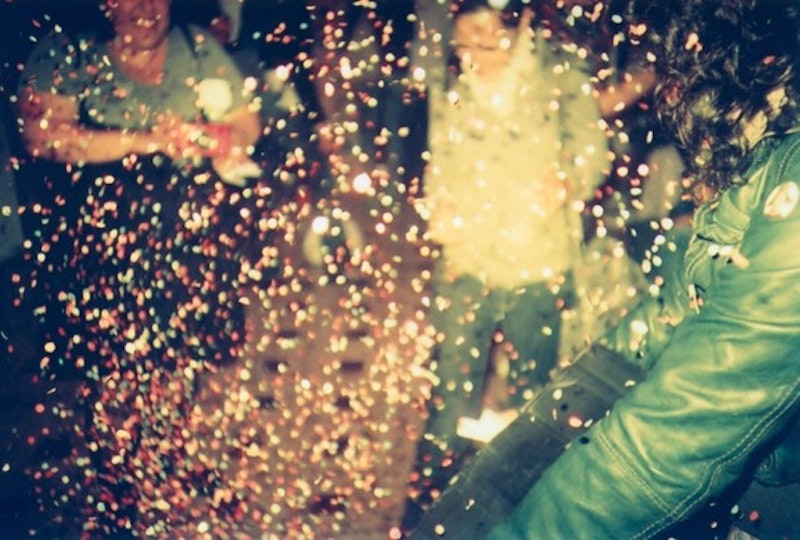 Bert Kreischer: Don’t speak to anyone, get in the car and get out of here.

Diplo: That’s my motive now. You let me ride your scooter.

Kreischer: Show up. Look around.

Diplo: Burbank's kind of hardcore, but I like it because it reminds me of Philly. In Jamaica, they just love a unique voice.

Kreischer: Two of them were virgins and then I ran into one in New York at Bryant Park.

Kreischer: Unless you want to, but you don’t have to. Why would you leave?

Diplo: Because I loved the way they were broken and crazy.

Diplo: Exactly. Expensive. It was fucking insane, like 10,000 kids in Delhi.

Kreischer: We drank peach Schnapps by the gym at a football game. That’s all we could do.

Diplo: (laughs) We’ve been doing that for about 10 years.

Kreischer: I would meet people that were my age and say, “Hey, you guys want to get high?” and we’d go back to their place and smoke weed and I would pretend to pass out and then I’d get to stay at their place.

Diplo: Yeah. All you have to do is have most of the people on your block say that it's okay to have a party that day. I guess that's the only reason I'm relevant.

Kreischer: You were a little girl once, so you probably remember those feelings.