Sometimes I Would Tape Them In Advance 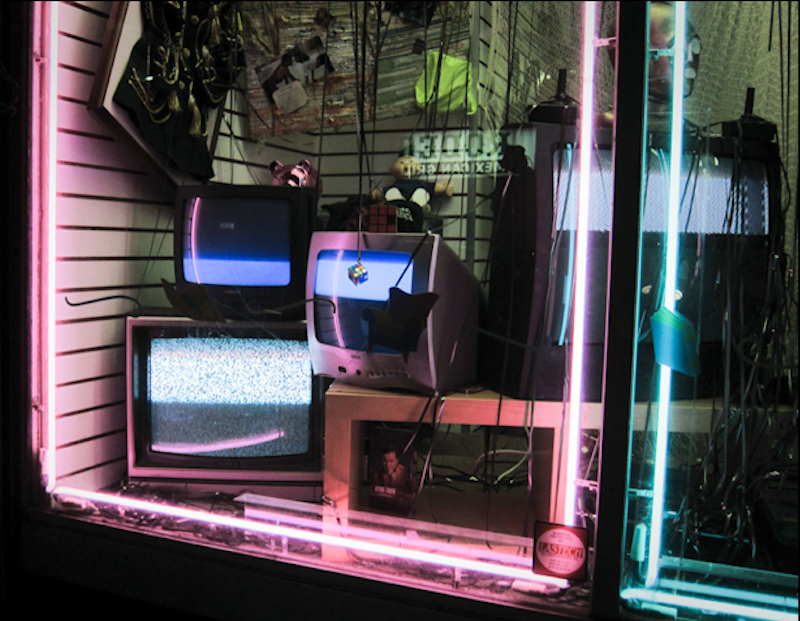 Ed McMahon: Lothar was the man that could solve anything, big guy, brute of a man.

McMahon: Oh, yes. We were all kind of weeping a little bit.

McMahon: That's how he died, as a matter of fact. So now I don't even ask him anymore.

Hersh: But like I said, we weren't playing that game, and it was obvious to everyone.

McMahon: So we got out to the house.

Hersh: They were so suicidal.

Hersh: That comes and goes. It's just a given.

McMahon: Sometimes I would tape them in advance.

Hersh: They're for the listener.

McMahon: Whatever they put there didn't mean a thing. You know what I miss?

Hersh: Yeah. Well, not to my face.

McMahon: They didn't set fire to a building.

Hersh: And that's the way it should be. But you can't go around saying that people who wear lipstick are stupid, because drag queens wear lipstick too.

McMahon: Yes, sure, I would feel that. But he would just destroy me.