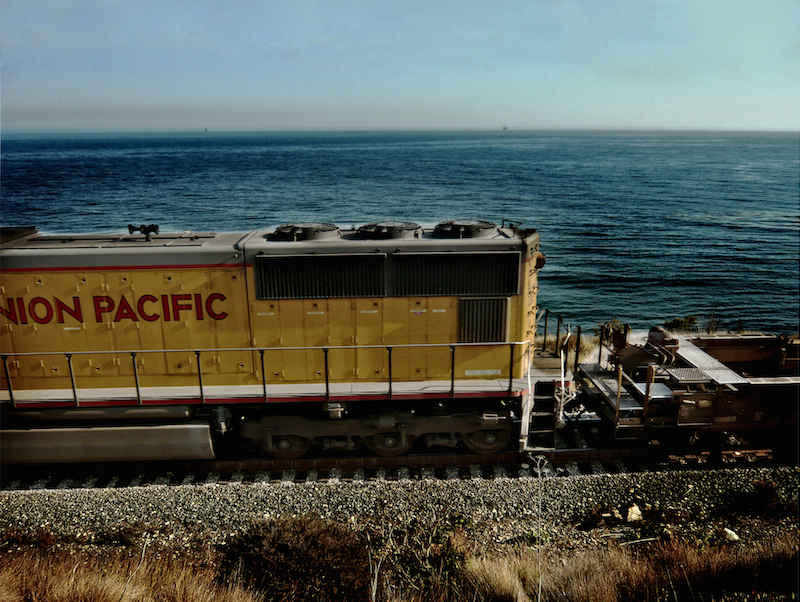 Bob Nastanovich: I remember the first time the 7-inch went on sale at Pier Platters, and there was a little bit of a buzz about it, and hipsters were buying it.

Elle Fanning: You can only order it in the Barbie catalogue.

Fanning: She's not, like, half-fairy. She's just a person.

Nastanovich: Is that her?

Nastanovich: I was insane.

Fanning: I’m at home in L.A. I guess it's illegal but—

Nastanovich: Oh, yeah. You throw so much into it.

Fanning: But I don’t really care.

Nastanovich: There was a lot of tension.

Fanning: There are all the layers behind it.

Nastanovich: You’d get sneered at a lot.

Fanning: It makes you aware of your body. You feel like someone else had experiences in it.

Nastanovich: And we would do it all the time — like, five nights a week. There were no rules.

Fanning: But then I didn't really have any friends, none my own age.

Nastanovich: People that own their own and train them, they can probably do it cheaper.

Fanning: In one scene I got to eat grilled cheese and I was so excited. [laughs]

Fanning: We’re going to Carmel in the morning.

Nastanovich: Why don’t you jam with us?