A recent, Decoded-centered Jay-Z interview vs. what is believed to be Andy Warhol's final interview. 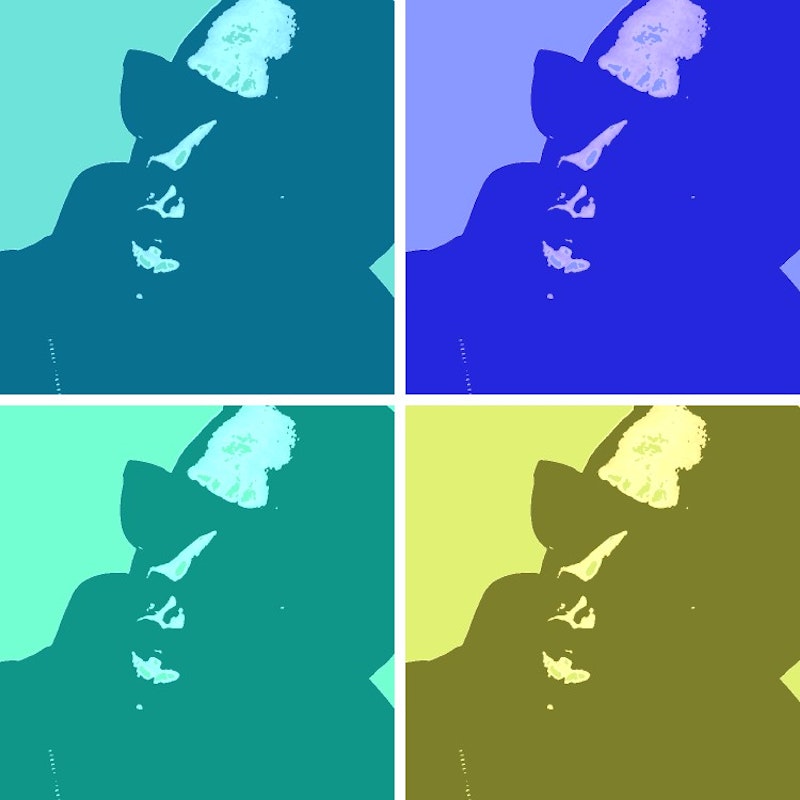 Jay-Z: I read everything.

Jay-Z: Well, if you find it for me, I can give you the context.

Warhol: I don't want to get involved. It's too much trouble.

Jay-Z: It’s the nation saying that.

Jay-Z: I thought it was great.

Jay-Z: It’s, like, one of the best pieces in my house and I’m very attracted to it.

Warhol: What‘s it about?

Warhol: You could sleep with the publisher.

Jay-Z: I had this on yesterday and I thought it looked good, so I wore it again.

Warhol: You're stronger than me, and fitter and handsomer and younger, and you wear better clothes.

Warhol: I had some leftover camouflage.

Warhol: A good display in a window.

Warhol: We’ll use the silk-screened ones.

Warhol: These kids are so intellectual.

Warhol: I like this idea that you can say the opposite.

Warhol: I don't know; they got so much press.

Jay-Z: Sometimes you’ve got to be careful what you ask for. You might get it.

Warhol: I always think it's gone but it isn't. They still have their hard-rock nights at the Ritz. Do you ever go there?

Jay-Z: Hopefully. I don’t know. I have no idea.