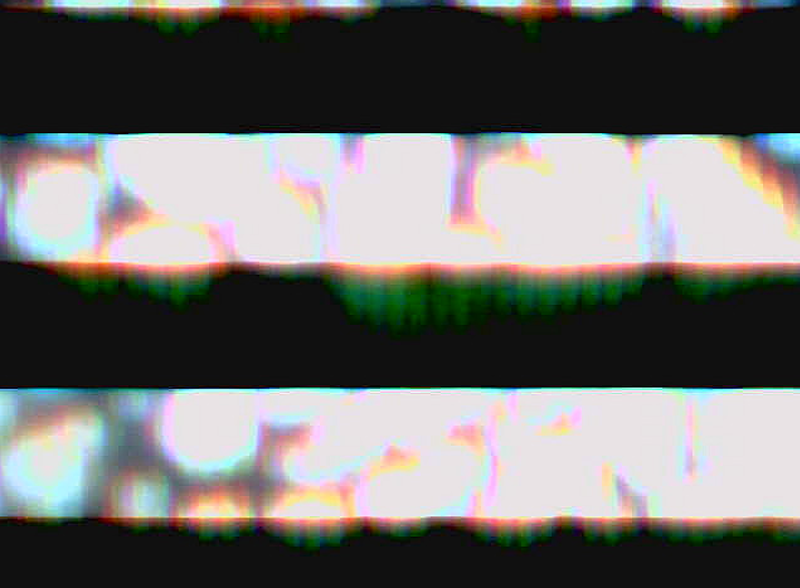 Tony Conrad: Everything was taped; some of it was performed in public.

Nick Turse: Morality exists in one realm. And arms dealers and the Pentagon want them to have it.

Conrad: Why do we do that?

Turse: It simply isn’t done, as they say.

Conrad: When Warhol painted Marilyn or Campbell's soup cans, it was only to display their objectification and depersonalization.

Turse: This explains why the US has been brokering big weapons deals between top arms dealers and repressive Middle East states like Saudi Arabia and the United Arab Emirates.

Turse: Finding out about more secret facilities requires deeper digging and, of course, assistance from other national security reporters who have looked into discrete aspects of the empire of bases.

Conrad: In this emptiness, unexpectedly, there appears a legibility of rhythm and melody which rises to consciousness automatically, out of the unconscious level of perceptual processes, when the standing wall of sound paradoxically releases the listener's attentiveness.

Turse: I'm not sure how any of that's possible when you're also quarterbacking a targeted killing campaign.

Conrad: But all of that helped me realize how special the status of these recordings had become.

Turse: Who they're targeting and why, however, has never been clear.

Conrad: What kind of conversation are we having here?