Now You're Creeping Me Out 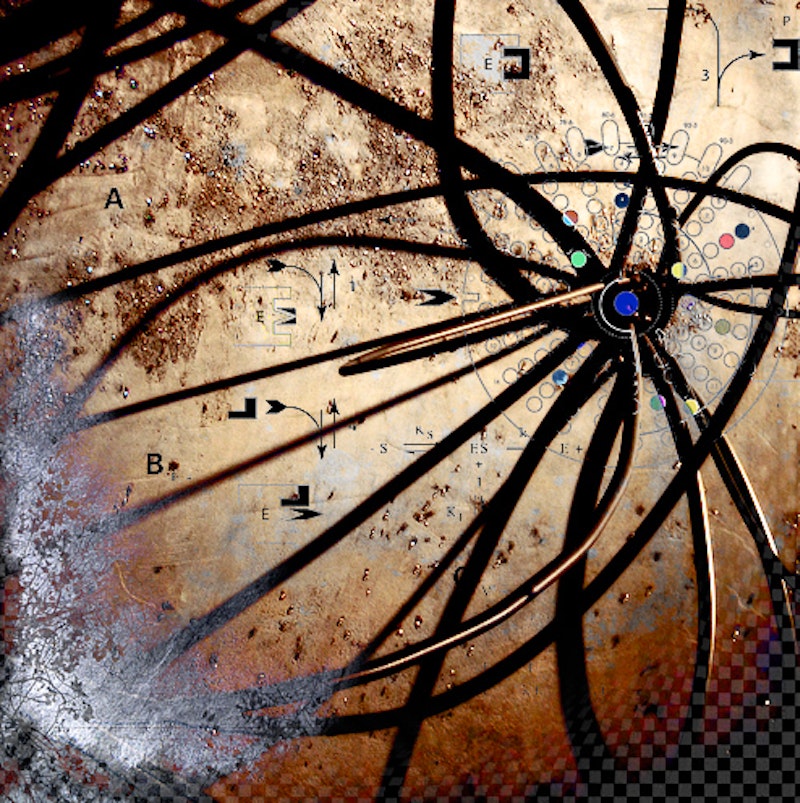 Robin Williams: It's time for a convoluted stream of consciousness.

Sandra Shaw: We can walk around it and touch it.

Williams: A dolphin. A machete. And coffee. And Prince.

Shaw: Absolutely. So I remodeled her lips together.

Williams: Now you're creeping me out. But I have never actually played the game.

Shaw: The videos are much easier to follow than any explanation I could offer here.

Williams: The movie ended with two babies being born simultaneously, one in Bombay and one in the United States, and they held them up, and then the screen went to black.

Shaw: Once you’ve left the theater, the experience is held as a memory.

Williams: It's one of the signs of the apocalypse.

Shaw: It feels like it doesn't take anything; it's just there.

Williams: Yes, I would think.

Shaw: I’ve had, oddly enough, vivid dreams of carving into marble, and I do own a block of gorgeous white, Carrara marble from Italy.

Williams: God bless you! That was so surreal because it was a bit like a bad drug flashback.

Shaw: So he was an easy subject for me to dramatize. I tried the high-collared blouse, but it produced an ecclesiastical look, so that was out.

Williams: Unfortunately I can't tape myself right now though.

Shaw: But the viewer experiences the painted re-creation of objects as though he is looking through a window to another world; the vision is not experienced as being in the same world that the viewer lives in.

Williams: Did I walk away with a really good story?

Shaw: That depends on who's asking.

Williams: I didn't know how to respond.

Williams: No, it's too late for that. Are we splitting the check?