No Witch Is Around to Eat You

An October 2013 Onion column by Jean Teasdale vs. a February 2014 Ain’t It Cool News interview with actor Kurt Russell. 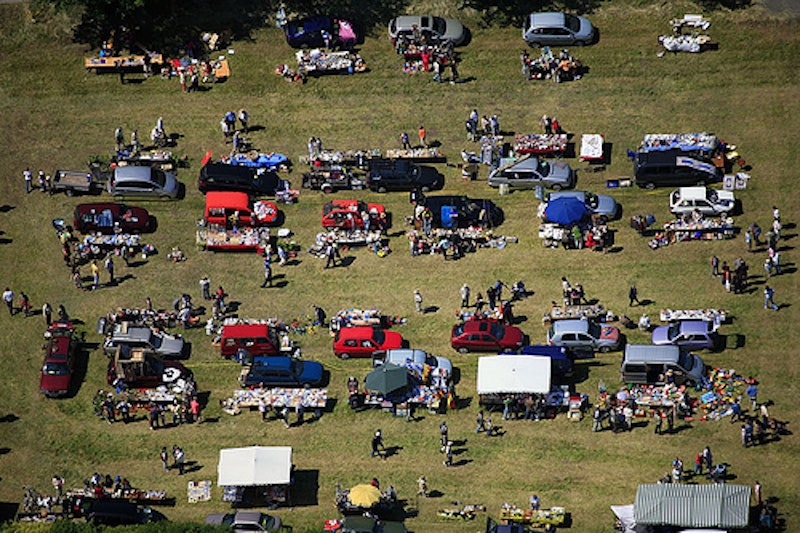 Jean Teasdale: A unicorn sits beside you and lays its head on your lap.

Kurt Russell: Look at the rules. What are you going to do?

Teasdale: If I encountered him at night in the Pamida parking lot, I’d run!

Russell: He's caught in an alternate universe, or something's going on.

Russell: That’s my favorite moment in the show.

Teasdale: No witch is around to eat you.

Russell: Why don’t we just sit here and see what happens?

Teasdale: Can you feel your muscles unclenching already?

Russell: It was out of answering a newspaper ad looking for a writer or something.

Teasdale: It sat in my notebook for ages. For all its cluelessness, it does heed audience tastes.

Russell: You were who it was made for. It doesn’t matter where it comes from, it just matters what’s in it.

Teasdale: You climb into the balloon and float away to the land where waterfalls are made.

Russell: The first time I did that, it was really tough.

Teasdale: So…did you escape? When you’ve gotten home from the indoor flea market after a rough half-day in which a customer tried to bargain you down on a huge box of paperbacks from $12.50 to a dime, the last thing you want is to switch on your TV and find a man with cancer making scary blue drugs.