Beating BuzzFeed to the punch. 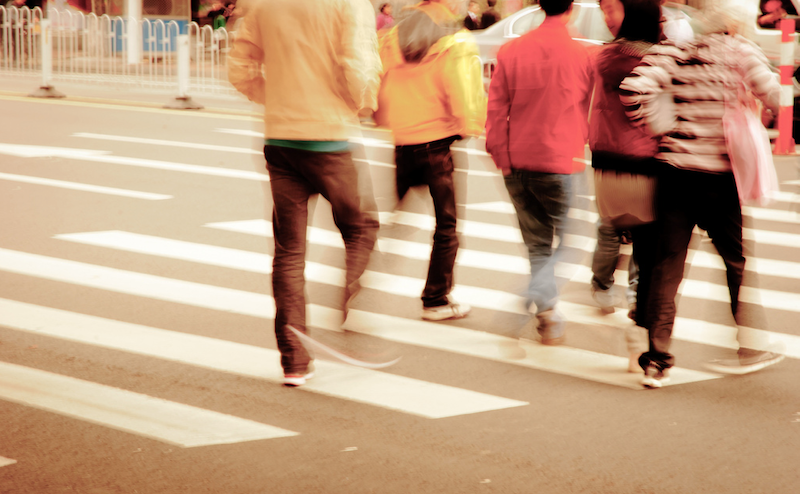 1. The word "unseasonably" will be used far too often to describe the increasingly dramatic weather fluctuations. It’ll be removed from the dictionary by 2034.

2. Health insurance will be as messy as it’s always been and will serve as yet another reminder of how fractured our country is. It will also save countless people from personal financial ruin.

5. The Internet will be filled with even more 30-second advertisements and dropped connections.

6. People will continue to read, but the amount of time they read in one sitting will keep dwindling.

8. Video calling will remain a work in progress that is sometimes genuinely awesome.

10. We will keep eating more quinoa until there is a serious quinoa shortage, upon which we will all eat more lentils.

11. Most people will continue to blame poor people who live in food deserts for their nutritional choices.

12. People will worry about the environment but will also continue to ignore their dog's shit.

13. More people will move to Canada.

16. The selfie will become even more popular. The desire to be acknowledged will remain as steady as it has always been, but the level of narcissism that desire exhibits will be increasingly polarizing.

17. Insularity and isolation will continue to define us in ugly ways, such as younger people never learning how to talk with each other. Instead, these young people will go home and do more of the following: masturbate/play video games/text/delay or ignore doing their homework.

18. The questions of whether or not to have children and when to have them will continue to linger in the backs of the minds of so many educated female thirtysomethings, and all male fortysomethings.

19. The suburbs will have a hard time keeping their baby boomers, as they retire and downsize.

20. The majority of people will continue to talk about race and gender as if they were absolute facts, rather than cultural conditions or a construction of social dynamics and expectations.

23. On the Internet, people without much time will continue to choose to read lists instead of paragraphs, in part because of the space between the lines.